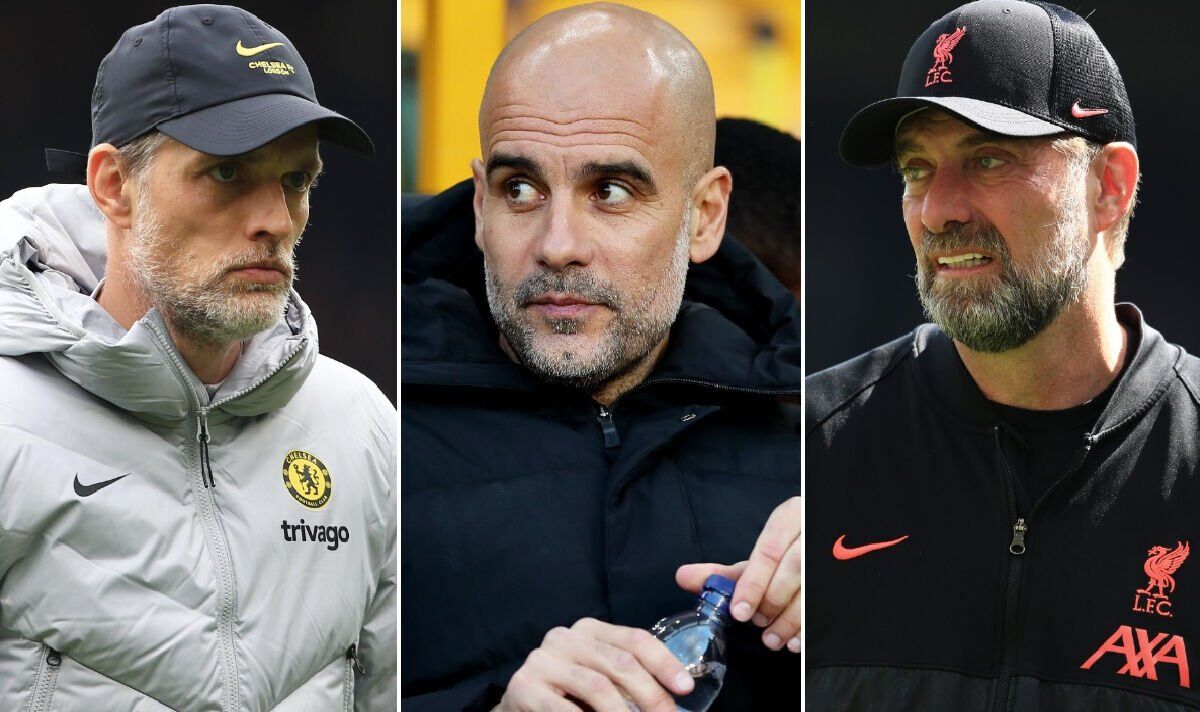 Thomas Tuchel says he’s blissful for Chelsea to be the “bad guys” of the FA Cup final if that’s the best way Jurgen Klopp wants it. The Blues boss echoed the sentiment of Pep Guardiola who claimed that the entire country backs Liverpool on these showpiece occasions.

But unlike Guardiola, the 48-year-old German simply doesn’t care. “There’s nothing to be jealous of from my side, Klopp is a improbable guy, funny guy, one among very, perfect coaches on the planet and that’s what he does,” Tuchel explained.

“It’s big, big, big credit to him and that is what you take care of it you play a team against him, It’s at all times the fun part and so if we’re the bad guys tomorrow, then no problem. We take that role, we don’t wish to have the sympathy of the country tomorrow, we would like to have the trophy.”

“That’s a part of it, that’s also like from where the sympathy comes. If you happen to fight against it , like Pep has for a lot of, a few years, I can understand Pep’s comments and that it sometimes looks like this.

“Generally it is due to what this club stands for and the way they run the business, and the way the fans push their team. You could have the sensation it’s purely about football and this is sort of a huge history on this club and there is a big sympathy for it.”