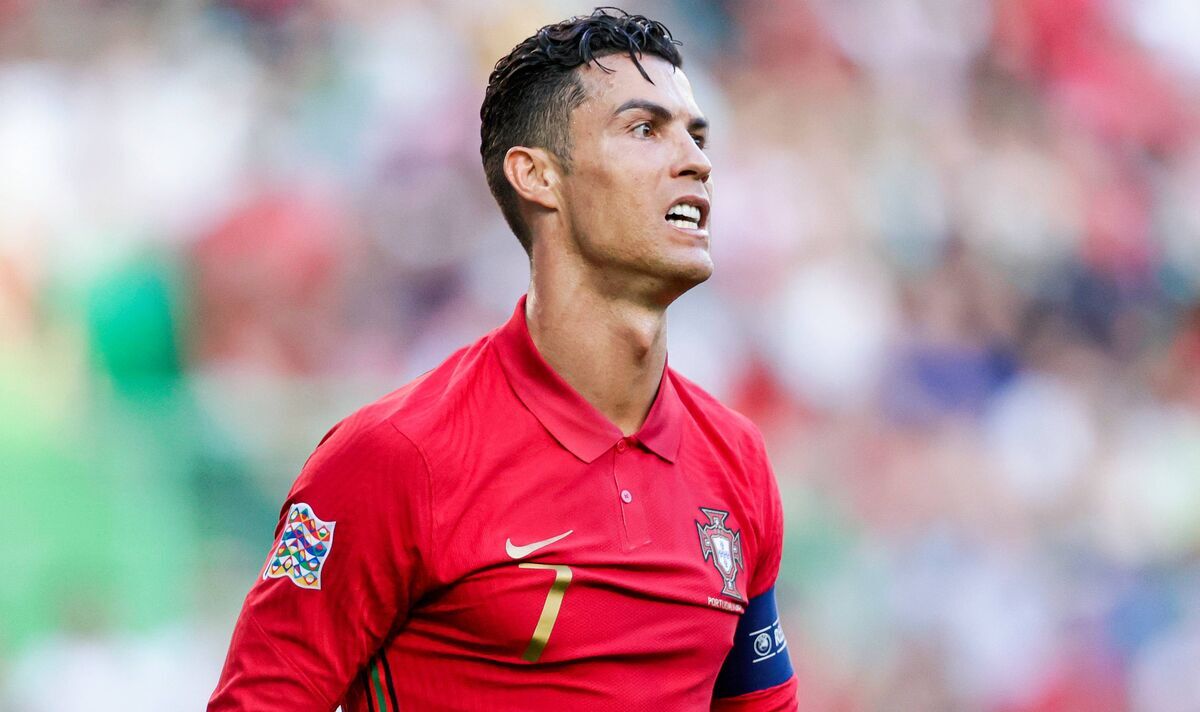 Thomas Tuchel is alleged to be ‘lukewarm’ on the prospect of signing Cristiano Ronaldo as Chelsea seek for attacking reinforcements. The Blues have been linked with a blockbuster move for the Manchester United legend in addition to Paris Saint-Germain superstar Neymar.

Raheem Sterling is about to be unveiled as first signing of the Todd Boehly era, with a £47.5million agreement reached with Manchester City. The England international has agreed a long-term contract at Stamford Bridge and is anticipated to hitch the Blues pre-season tour within the USA.

Sterling is prone to be the primary of several attacking recruits through the door, and Romelu Lukaku’s loan return has opened the door for a recent striker. Ronaldo has reportedly been offered to the Blues by his agent Jorge Mendes, because the veteran striker looks to force an exit from Manchester United.

Nonetheless, the Evening Standard claim Tuchel isn’t keen on the thought of signing a superstar attacker within the mould of Ronaldo or Neymar this summer. It’s a stance which ‘could change’ later within the window, but because it stands the Chelsea boss is reportedly looking elsewhere relating to striker targets.

Chelsea look set to miss out on Raphinha with the Leeds United winger closing in on a move to Barcelona. The 25-year-old was all the time said to have preferred a move to La Liga, and reports suggest the Catalan giants have now matched the Blues’ £55m offer despite their financial woes.

The Blues’ focus in attack isn’t only on incomings, with the likes of Christian Pulisic, Timo Werner and Hakim Ziyech all linked with potential exits. Armando Broja could also leave on a everlasting deal having impressed on loan at Southampton, with Everton, Newcastle United and West Ham all linked.