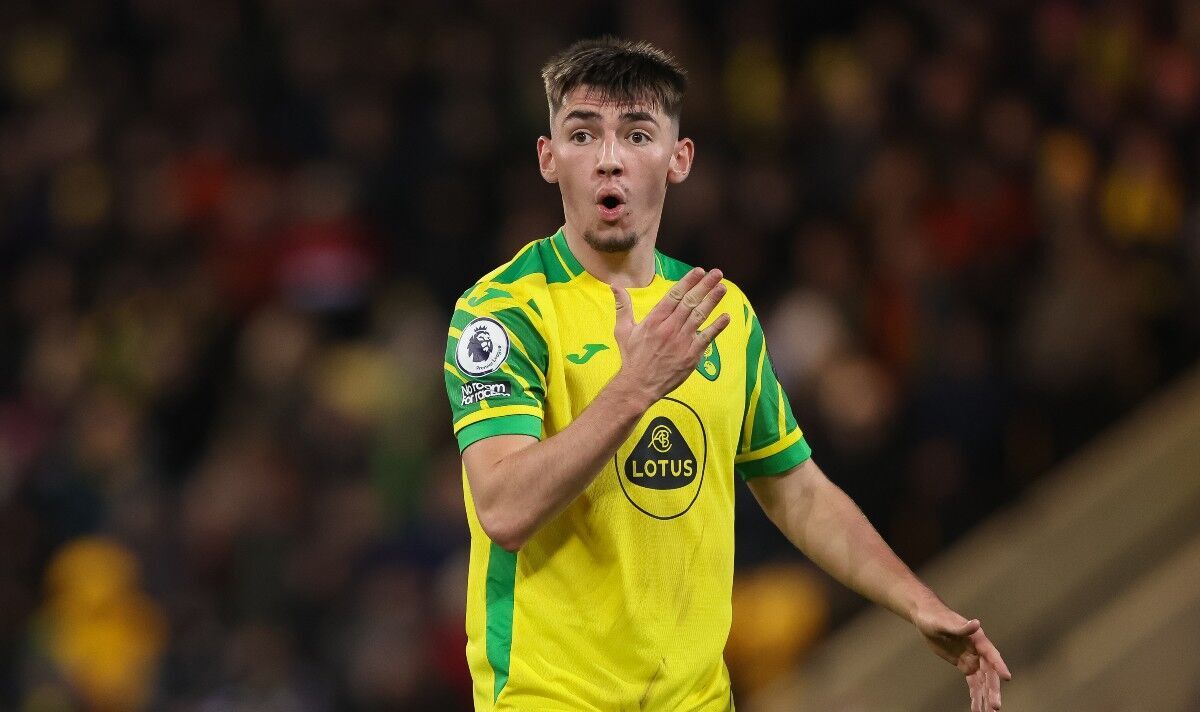 The 22-year-old and the remaining of the Blues squad played 45 minutes apiece in the primary match of the club’s tour of the States, but Gilmour was considered one of the players who did not make the initial squad.

Shortly before Gilmour was demoted from the senior ranks, alongside Tino Anjorin and Harvey Vale, Tuchel admitted that he was “sad” that he was forced to go away a few of the club’s promising kids out of the clash with Club America.

The Chelsea chief told football.london: “Everybody has a likelihood. I used to be a bit sad today because some kids needed to be outside (the squad) as a consequence of injury or to the incontrovertible fact that we had too many players for 2 teams of twenty players that we used. Another players deserved to play. For instance, Harvey Vale had a implausible tournament with England Under-19s and did thoroughly in training.”