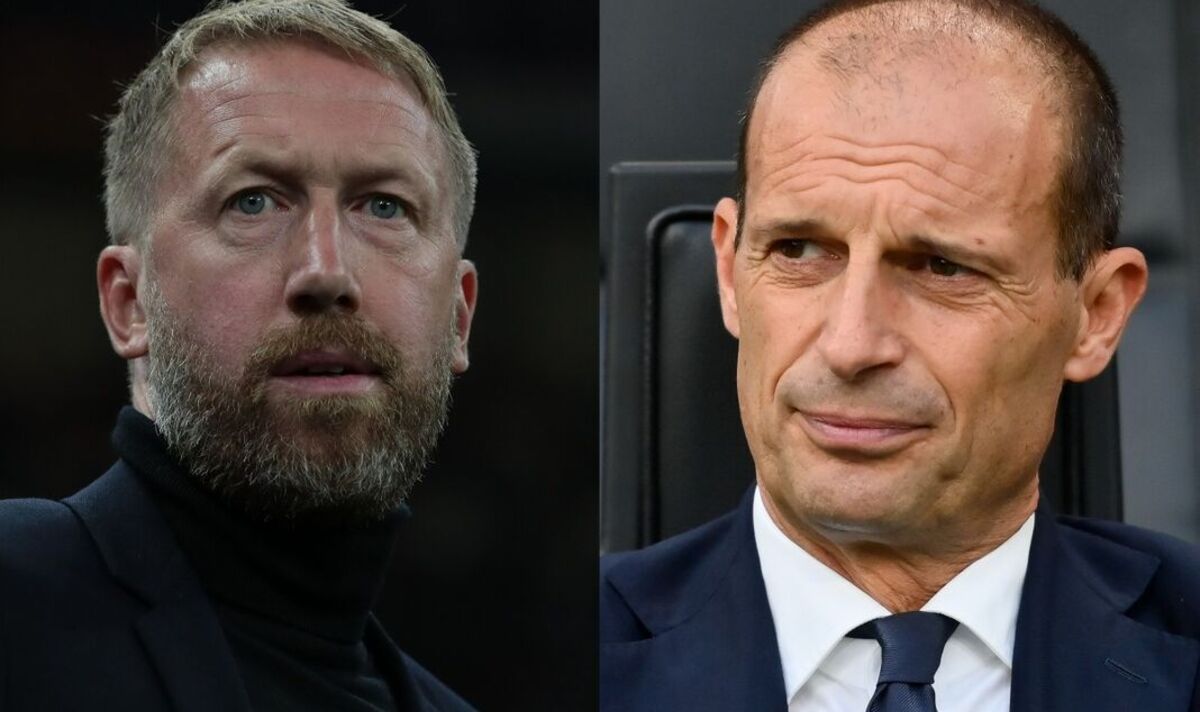 Chelsea have been dealt a transfer blow after Juventus decided to back under-fire boss Massimiliano Allegri. Graham Potter is reportedly keen to send Denis Zakaria back to the Old Lady after being unimpressed by the Switzerland international since his arrival at Stamford Bridge however the plan relies on the Italian being relieved of his duties, something that appears unlikely despite his side’s poor form.

Allegri is under huge pressure in Turin following an abject begin to the season that has seen his side take just 13 points from their opening nine Serie A games. Their form within the Champions League has been even worse and they appear set to be knocked out of the competition, trailing Benfica by five points with two games to go.

His tenure reached a latest low after Juventus fell to a 2-0 defeat away at Israeli team Maccabi Haifa. It was an enormous shock to fans of the Italian side with Haifa considered to be the wiping boys of Group H failing to win any of their three previous fixtures.

There are strong calls for him to be stripped of his duties nonetheless Juventus President Andrea Agnelli has stressed he’s on the club for the long run, blaming the players for the club’s issues.

Chelsea have been left in something of a tough position by the very fact Zakaria made two appearances for Juventus before making the move to Stamford Bridge on deadline day. FIFA rules dictate that one player can only represent two clubs throughout the course of a season meaning the Blues will probably be unable to make use of the player in any respect in the event that they wish to encourage the Old Lady to take him back while Allegri remains to be on the club.

It stays to be seen how Chelsea will look to proceed with their Zakaria issue – nevertheless it is evident that the longer Allegri stays in charge at Juventus the harder it becomes for Potter to send the midfielder back to his parent club.