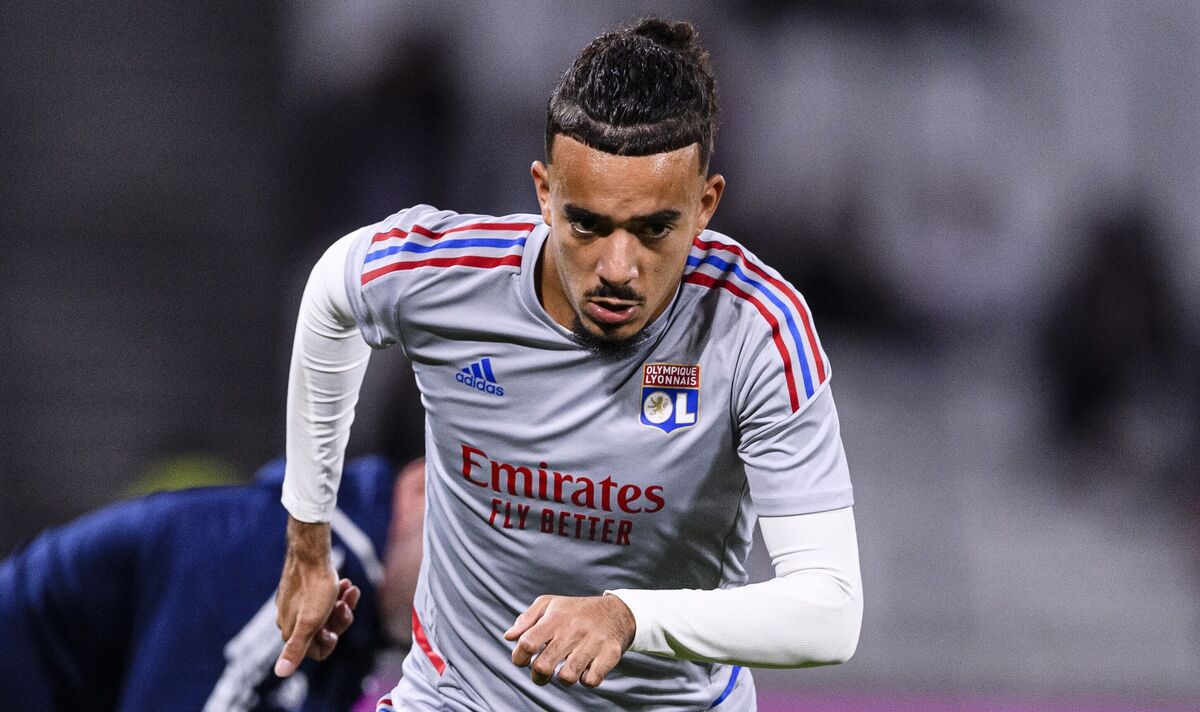 Chelsea have spent £450m for the reason that start of the summer transfer window and it isn’t inconceivable that a right-back and midfielder will take that total above £500m. The Premier League side have spent around £200m in January alone, having acquired Mykhaylo Mudryk, Benoit Badiashile, David Datro Fofana, Noni Madueke and Andrey Santos this month.

Potter has hinted that he doesn’t get much say on incoming players. He said before Saturday’s goalless draw with Liverpool: “I don’t think it’s so simple as saying they’re mine. For the pinnacle coach, it’s very difficult to even have command over these targets and have an inventory of players which might be ‘yours’.

“I believe my job is to support the club, which is a recruitment team, ownership group, whether it’s transfers, every day environment, or winning matches. It’s a club, we’re attempting to win together as a club. Whilst I actually have an input on every thing, I’m not the guy that sits in a room and decides every thing.”