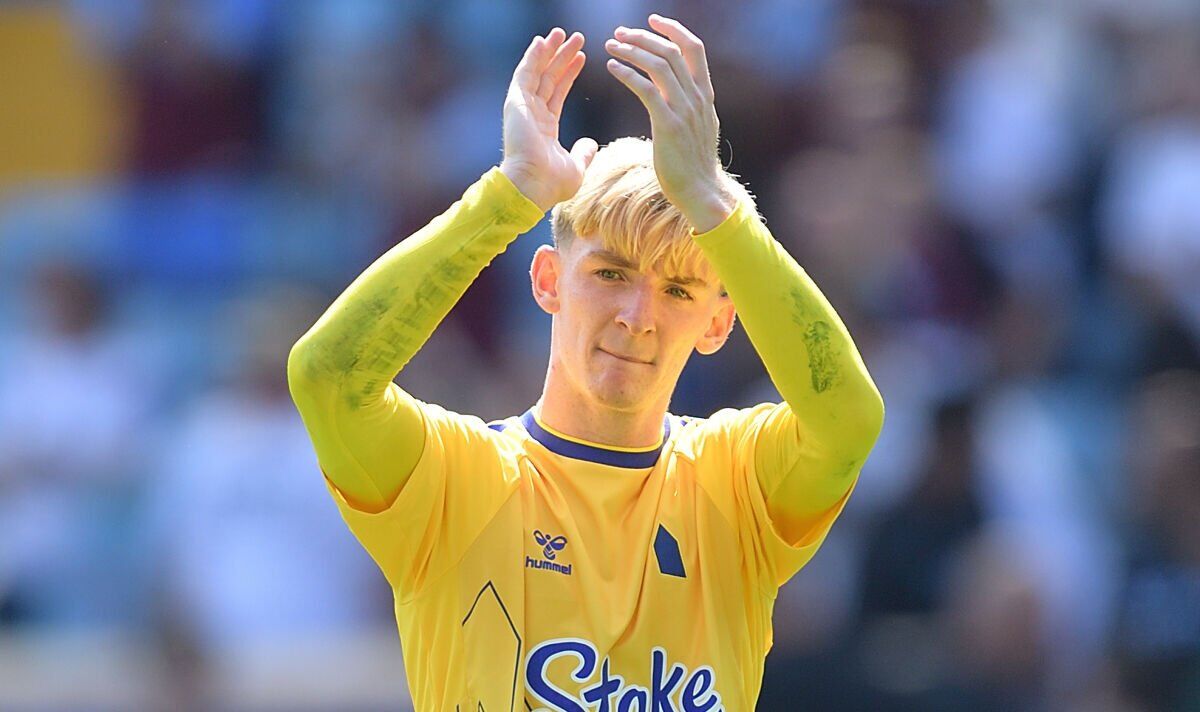 Tuchel is rebuilding a youthful team at Stamford Bridge and has been backed by latest co-owner Todd Boehly this summer. Chelsea have signed experience in Raheem Sterling and Kalidou Koulibaly, but have acquired players under the age of 25 in Marc Cucurella (24) and Carney Chukwuemeka (18). A few of their other targets fit that profile, while the academy ranks have been strengthened.

Alongside their pursuit of Gordon, the Blues remain keen on a deal for Barcelona midfielder Frenkie de Jong. N’Golo Kante’s injury might make a transfer for De Jong a more pressing priority for Boehly in the approaching weeks.

Manchester United are believed to have pulled out of a deal for the Dutchman, with their accepted £72m bid expiring on Monday. De Jong has little interest in joining the Red Devils and would favor a move to Chelsea.