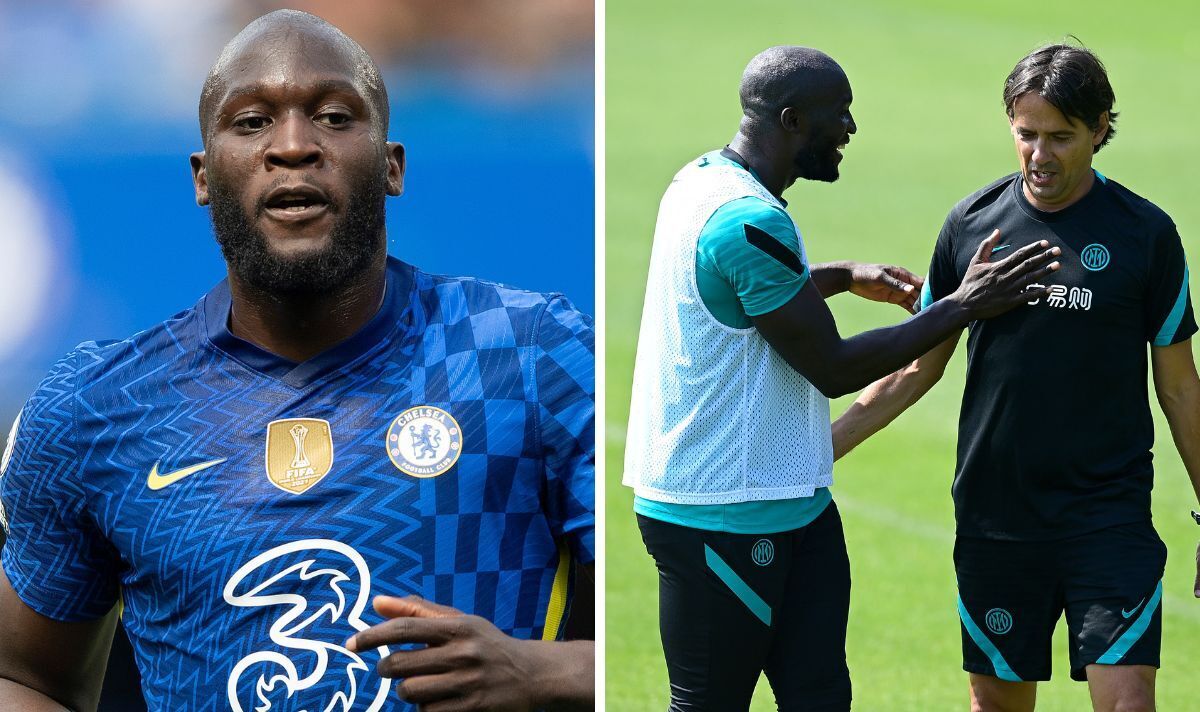 Romelu Lukaku has refused to be drawn into commenting on his Chelsea future as a possible return to Inter Milan appears to assemble momentum. Belgium’s all-time top goalscorer is facing a period of uncertainty so far as his club future is worried after a nightmare return to west London following a club-record £97.5million transfer last summer.

It began so well for Lukaku, who netted on his return to the Premier League in a 2-1 win over Arsenal last August before striking twice in a 3-0 win over Aston Villa.

But things would soon go downhill from there – despite several spells of promise – because of his failure to completely win over manager Thomas Tuchel.

His season was plunged into jeopardy after a controversial interview with Sky Italia, through which Lukaku seemingly tried to patch things over with Inter Milan following a controversial departure.

But now a sensational return to the San Siro, after lower than one yr back at Chelsea, is being discussed within the background by a commissioned lawyer.

In an image posted online, they held up a banner that read: “It doesn’t matter who runs away within the rain, it matters who stays within the storm. Bye Romelu.”

Outside of Inter, Barcelona and Bayern Munich have also been touted as potential destinations for the 29-year-old.

Given how much Chelsea shelled out to bring him back to England, his transfer value is anticipated to complicate any swift departure.

There has already been some suggestion that Inter are only exploring a ‘dry loan’ which does not involve any everlasting transfer.

Chelsea are expected to splash the money once more this summer following the completion of their takeover.

Latest forward options will likely be certainly one of the priorities with the likes of Lewandowski, Christopher Nkunku and Raheem Sterling reportedly into consideration.

Timo Werner, Christian Pulisic and Hakim Ziyech is also moved on after underwhelming spells with the Blues.

Meanwhile, Armando Broja is ready to spend pre-season with Chelsea following a powerful loan at Southampton before the Blues determine whether to maintain or sell the Albanian international amid strong Premier League interest.