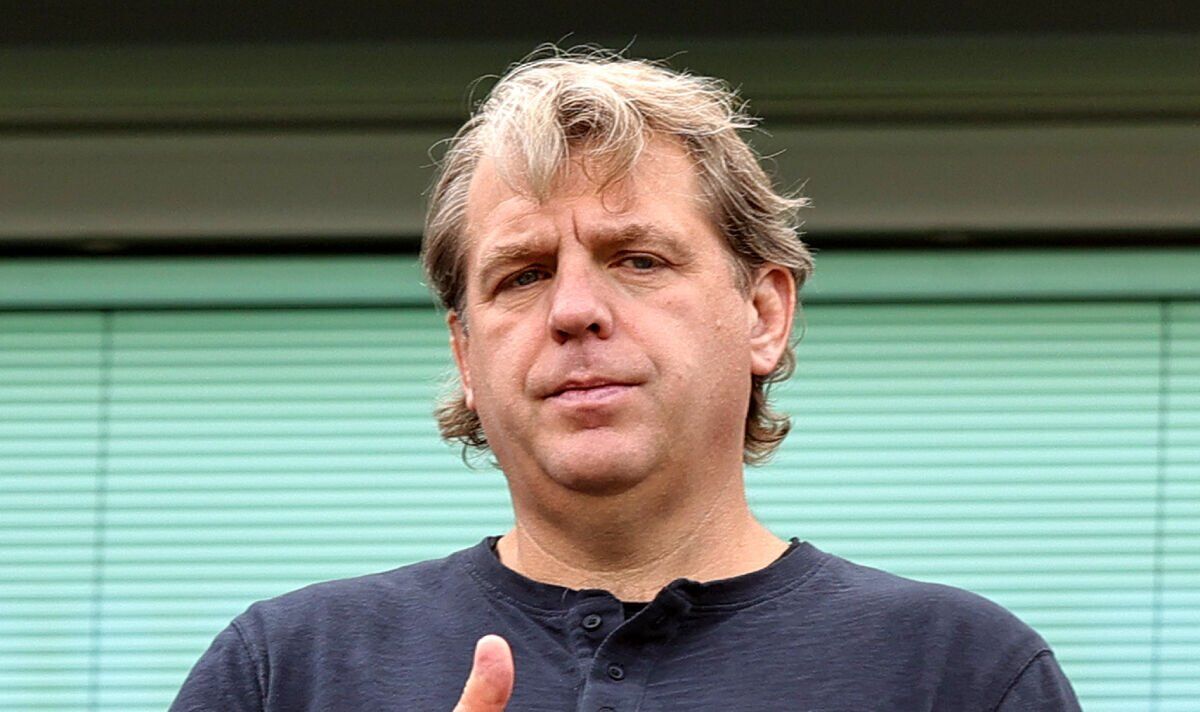 Chelsea goal Arsen Zakharyan has been told that he ‘must’ sign for the Blues by compatriot and Arsenal hero Andrey Arshavin. The teen got here inside a whisker of moving to Stamford Bridge over the summer but sanctions on Russia prompted co-owner Todd Boehly to walk away.

Once the dust from transfer deadline day had settled, Zakharyan confirmed that he had accepted an approach from the Blues. But UK government sanctions on Russia, which effectively forced former Chelsea owner Roman Abramovich handy the reins over to Boehly, made the move unimaginable.

The Russian international is already a daily with Dynamo Moscow amid comparisons to Kevin De Bruyne, who Chelsea regrettably let return in 2014. Boehly and co are reportedly exploring ways to work across the sanctions before activating Zakharyan’s £12.6million release clause in January.

Arshavin, who revamped 100 Premier League appearances for Arsenal as a part of his own glittering profession, believes that the move can be good for Zakharyan and backed the teenager to change into a first-team regular.

“It’s super tough to attain against West Ham, they defend deep and with bodies – the sport became more complicated with the goal we gave away,” he said. “It was an enormous effort to come back back and large credit to the team, the impact from the bench – full credit to everybody.

“It was demanding to maintain the idea, it is difficult to attack fluid and create possibilities against West Ham, no person plays an open, spectacular match against them. We take it now step-by-step, we are going to try to make use of this momentum – things are clear now, we are able to demand full commitment to every little thing. We’re in the midst of creating this and it just isn’t finished.”