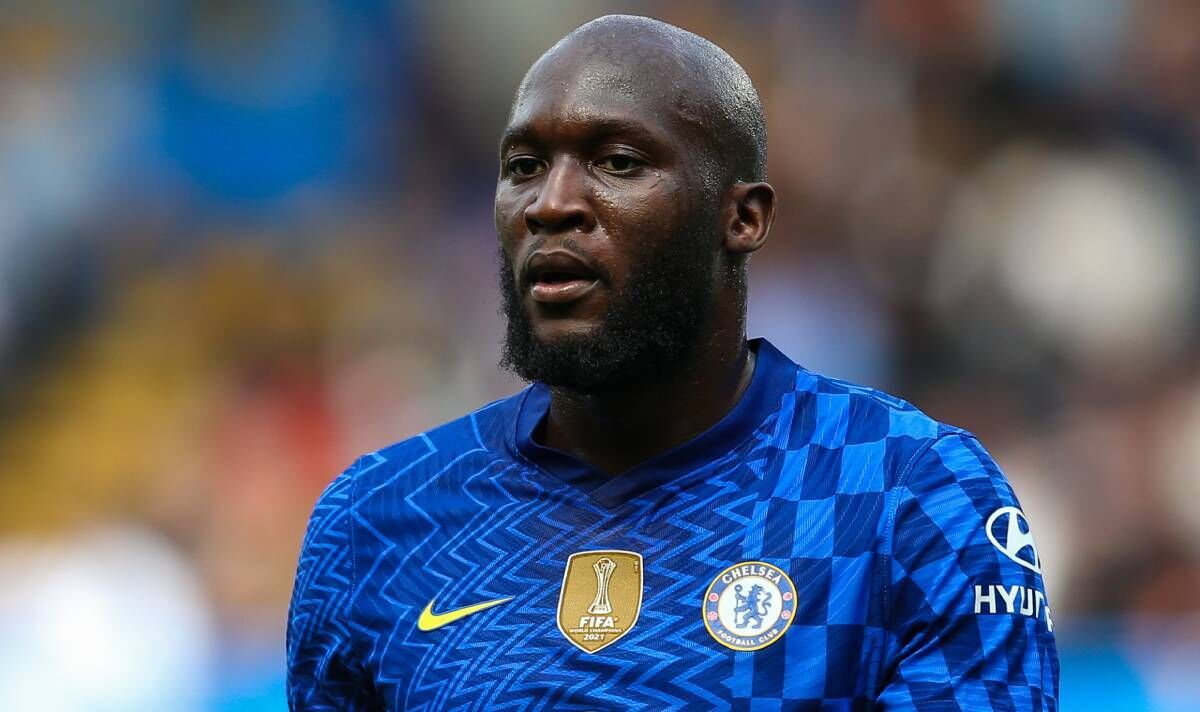 Chelsea are engaged in talks with Inter Milan over a deal to send Romelu Lukaku to the Italian giants on an initial loan. Inter have seen their first approach for the striker turned down, and are reportedly able to make a fresh bid.

Lukaku’s second stint at Chelsea has been little in need of a disaster, with the Belgian failing to deliver on the club-record £97.5million transfer fee paid for him a 12 months ago. Off-pitch controversies have clouded his time at Stamford Bridge, with Lukaku admitting he desired to return to Inter.

The striker’s relationship with Thomas Tuchel has reportedly broken down almost beyond repair. Lukaku barely featured for the Blues within the second half of the season, with Tuchel preferring Kai Havertz through the center up top.

Now, it seems his second spell at Chelsea is coming to an in depth, with Inter believed to be in advanced talks to take him back. The Athletic reports Inter’s initial bid was rejected, but an improved offer is anticipated by Chelsea.