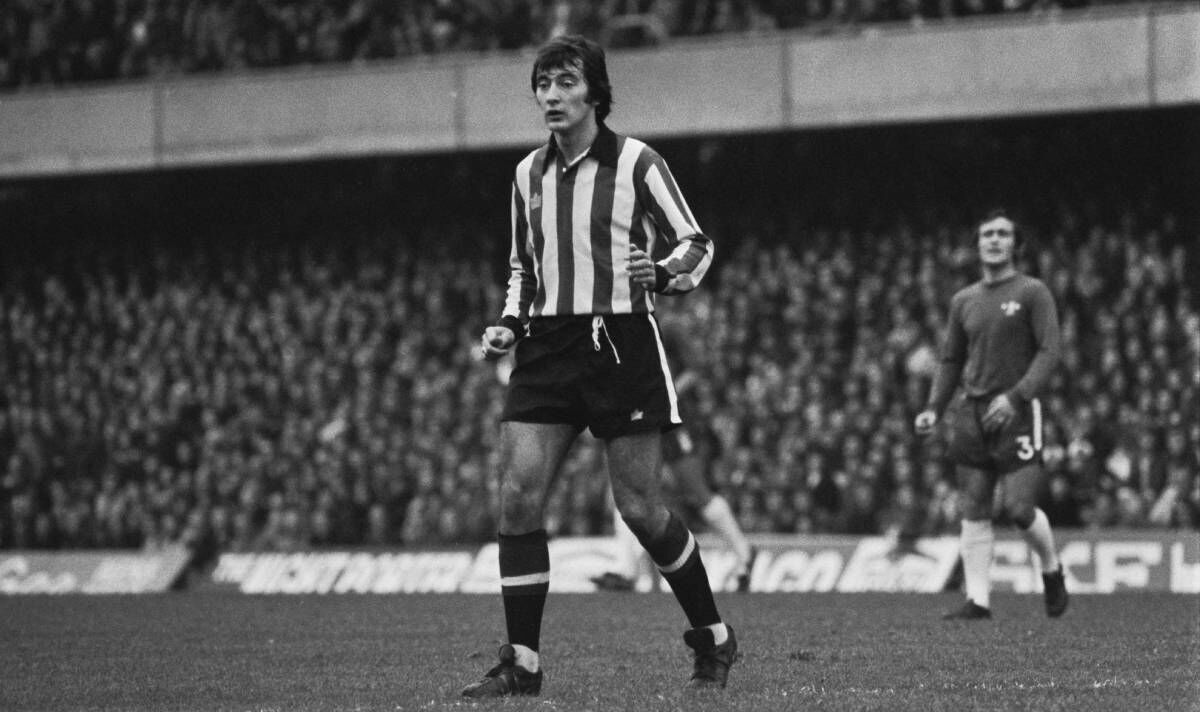 The London club beat Leeds United 2-1 at Old Trafford within the 1970 FA Cup final replay in a game notorious for its physicality.

Under modern standards there would have been no less than six red cards and 20 yellows, but referee Eric Jennings decided to book only one player.

The midfielder gave his medal to his mother, who wore it as a part of a necklace until her death and it then passed to his uncle who has also now passed away.

Alan, 70, said: “My father made me the player that I used to be, but I gave it to my mum because, as they are saying, behind every man there’s an ideal woman.

“She all the time taken care of me and cleaned my kit and boots.”

Peter Preston-Morley, head of the coin department at Noonans, of London, which is auctioning the nine-carat gold piece, said: “The FA Cup final replay, at Old Trafford in April 1970 continues to be considered probably the most brutal game within the history of English football.”

The sale takes place on June 15.