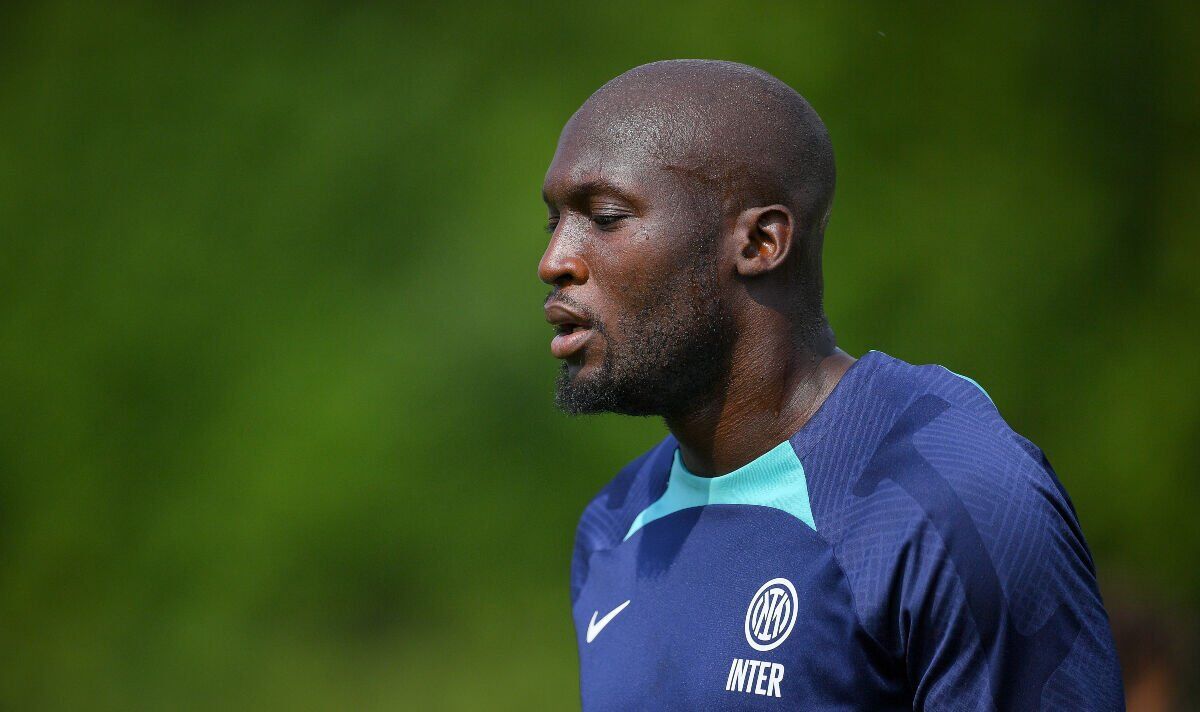 Lukaku has proved to be something of a mixed bag throughout his profession, experiencing unbridled success at Everton and Inter Milan and miserable periods at Manchester United and Chelsea. He first moved to Chelsea in 2011, and following loan spells to West Brom and Everton, the striker moved to the Toffees on a everlasting basis for £28m in 2014.

He began to thrive at Goodison Park before moving to Manchester United in 2017 for £75m. Nonetheless, despite a consistent goalscoring record, he was moved on to Inter in 2019 after falling out of favour under Ole Gunnar Solskjaer.

The 29-year-old established himself as one in every of the world’s most prolific strikers with Inter before his nightmare return to Chelsea rendered just eight goals. Now back in Milan, the Belgium international can be hoping his second wind in MIlan will last more than he first expected.