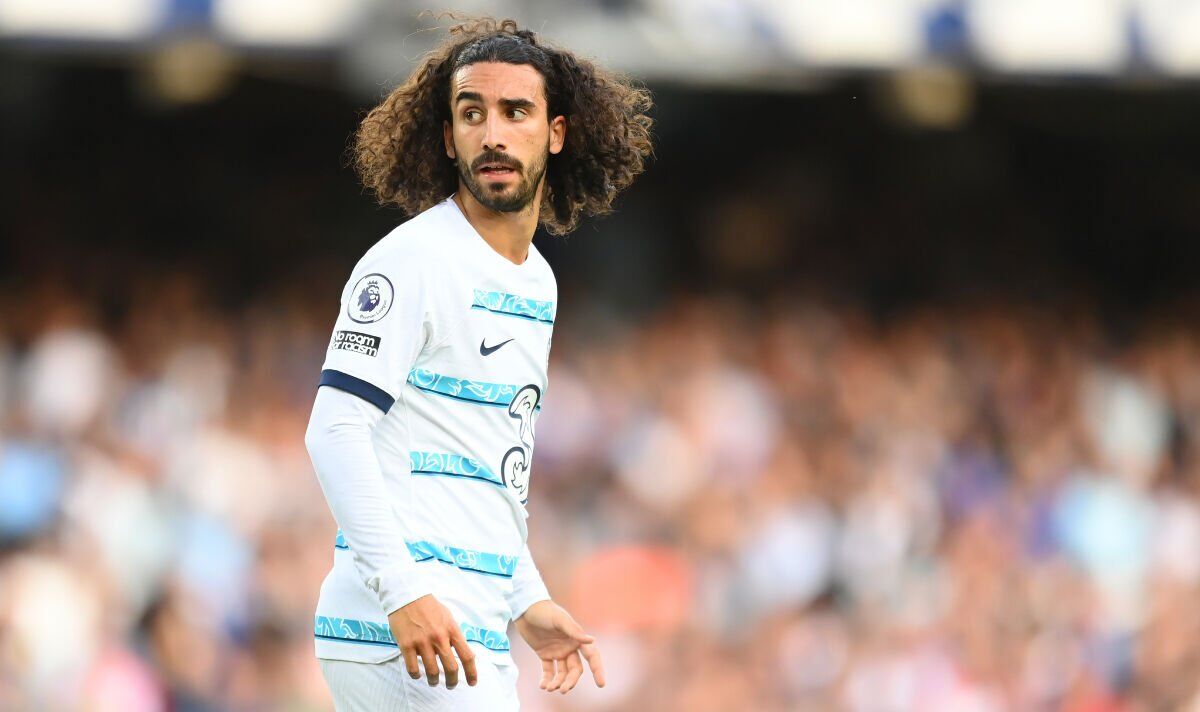 Chelsea are set to welcome Tottenham to Stamford Bridge on Sunday (4.30pm) as Thomas Tuchel’s side go looking for one other three points following their opening day Premier League victory over Everton last weekend. The Blues beat the Toffees 1-0 courtesy of a Jorginho penalty nine minutes into stoppage time at the top of the primary half.

Tuchel may have a dilemma on his hands for the visit of the Lilywhites as he decides whether to start out Marc Cucurella. The Spaniard joined the Blues from Brighton ahead of their opening clash against Frank Lampard’s team but could only muster a spot on the bench.

The revigorated Tottenham side, meanwhile, will pose Chelsea an enormous threat following their 4-1 thrashing of Southampton last outing. And Express Sport takes a have a look at the starting XI Tuchel could roll with.

Edouard Mendy has been in advantageous form since moving to west London from Rennes two years ago and kept the forty ninth clean sheet of his Blues profession last outing. The Senegal goalkeeper will line-up between the posts once more for this one as he looks to maintain the likes of Harry Kane and Son Heung-min at bay.

Tuchel is well-known for giving his wing-backs the licence to roam forward and will once more ask Reece James to carve out opportunities for the team’s attackers down the appropriate. Ben Chilwell won his side’s penalty against Everton and will keep his place on the left flank if Cucurella is given a more defensive role. N’Golo Kante, who struggled with injuries last season, might be confident of lining-up within the centre of the pitch, alongside Jorginho.

Chelsea were removed from convincing in front of goal last weekend as they did not rating from open play against their Merseyside hosts. But Tuchel could keep faith with the identical front three that began that match. Summer signing Raheem Sterling might be expected to supply the products throughout the campaign and will start in a central position for the visit of Antonio Conte’s men, while Mason Mount and Kai Havertz could provide the creativity either side of him.