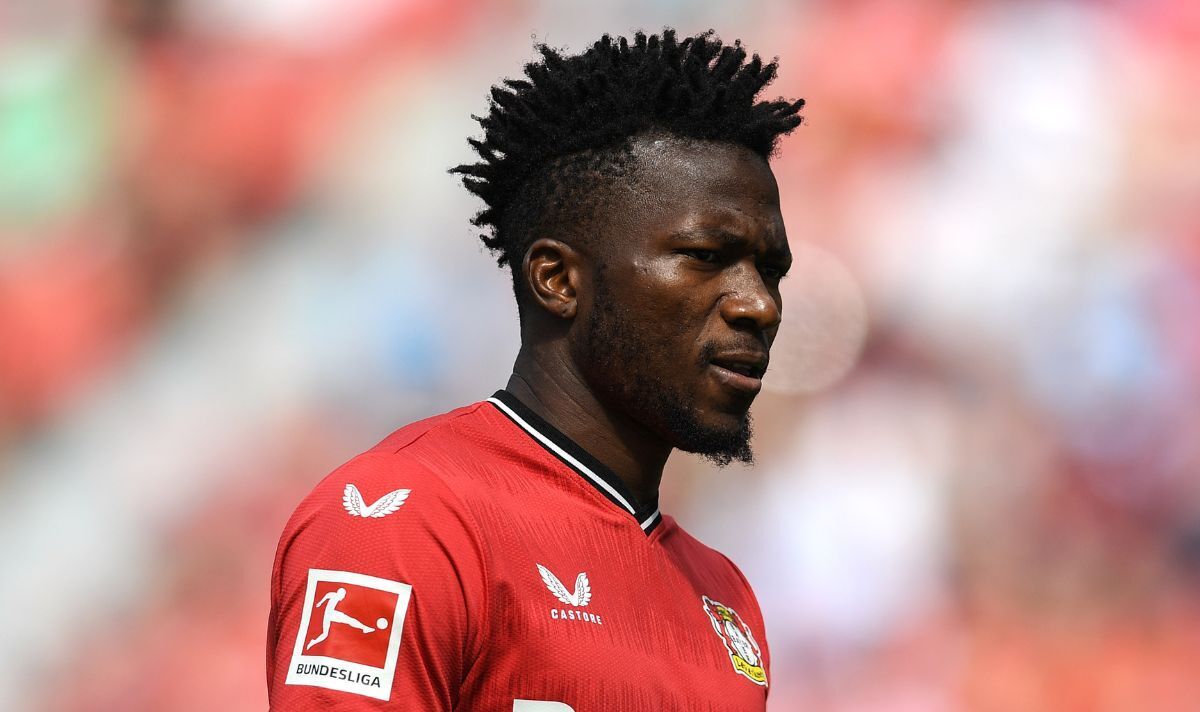 Chelsea have internally discussed the prospect of signing Bayer Leverkusen centre-back Edmond Tapsoba as an alternative choice to Wesley Fofana, in accordance with reports in Germany. The Blues have been frantically working on a move for the Frenchman, who is set to force through a transfer to Stamford Bridge.

Leicester have now rejected a 3rd bid from Chelsea for the 21-year-old, the newest of which was value a whopping £70million including add-ons.

Brendan Rodgers has also revealed that Fofana is currently training with the club’s U21s after missing a first-team session last week.

Fofana is attempting to push through a move to Stamford Bridge but Leicester are still adamant they may hold firm. A fourth bid within the region of £80m might be enough to make the breakthrough, nevertheless.

Based on Sky Germany, Burkina Faso international Tapsoba is a player Chelsea could turn to if Leicester proceed to dam Fofana’s departure.

Skilled relations between the 2 sides remain strong following Chelsea’s £70m signing of Kai Havertz in the summertime of 2020.

Chelsea are also expected to loan defender Trevoh Chalobah but a alternative is required before a deal is signed off.

Inter Milan, Aston Villa, Roma, Tottenham and RB Leipzig have all being linked with moves for the 23-year-old.

The Blues could take their spending to well over £300m come the tip of the transfer window having already splashed £181m on six recent arrivals.

Tuchel can also be chasing his former striker Pierre-Emerick Aubameyang as discussions proceed with Barcelona over a deal for the previous Arsenal captain.

Chelsea are also still trying to strike a cope with Everton for Anthony Gordon after offering around £60m.

The Toffees haven’t any intention of cracking under the pressure though having already sold Richarlison to Tottenham for large money earlier within the window.

Gordon desires to move to Stamford Bridge as he looks to launch a late push for Gareth Southgate’s World Cup squad.