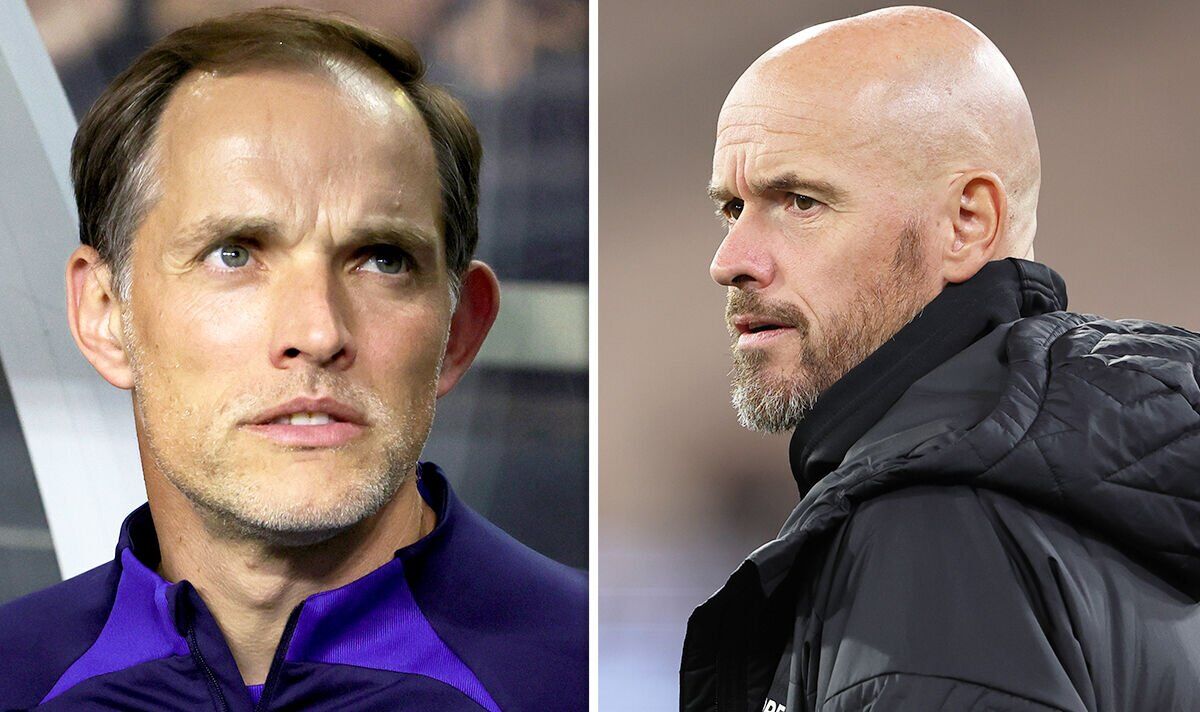 Spanish football expert Graham Hunter has praised the 25-year-old’s stance despite strong interest from the likes of United. He said: “De Jong, on preference, factual, doesn’t really need to go away. That is not utterly latest in football.

“He knows there’s an enormous club waiting for him, potentially two including Chelsea. He knows that it’s his ex-manager and his profession can thrive at Old Trafford.

“But he prefers the thought of putting things right at Barcelona, playing in what’s potentially an exciting latest era. And let’s not mess about, the approach to life’s excellent in Barcelona.

“De Jong is literally saying if I can tough this out, ‘I’ll stay and I’ll prove my price’. Hats off to the lad for that.”