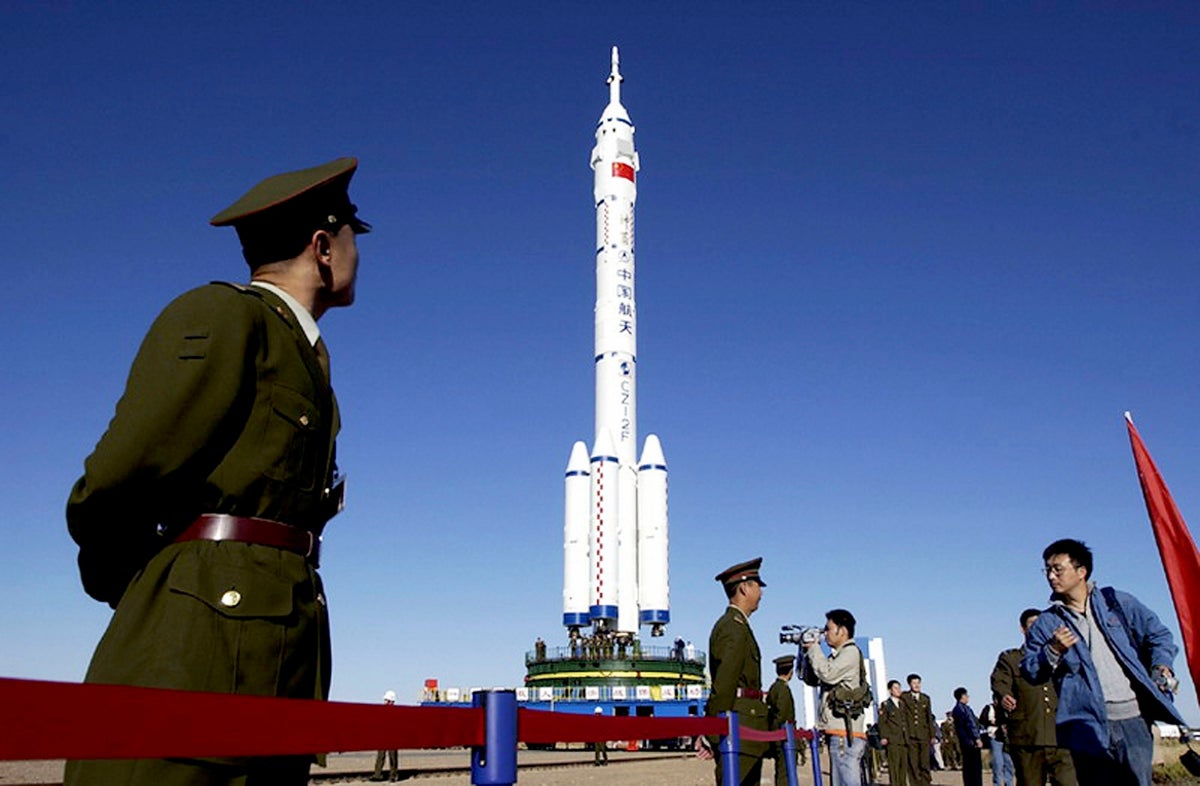 China has sent a classified reusable spacecraft into orbit.

A Long March 2F rocket, which launched from the Jiuquan Satellite Launch Centre yesterday, is sending a “reusable test spacecraft” into low Earth orbit, based on a report from Chinese language state media Xinhua.

The craft’s test includes “technical verification of reusable and on-orbit services as planned to offer technical support for the peaceful use of space”, the report states.

No photos or related operations of the launch have been released, nevertheless it is speculated that the vehicle being tested is a spaceplane. The Long March 2F can carry roughly eight metric tons to low Earth orbit, which could suggest it’s of the same size to the US Air Force’s X-37B spaceplane.

One other secretive Chinese spacecraft was launched in September 202, and stayed in orbit for 2 days before landing in China. It’s unclear whether this recent vehicle is similar.

China appears to be making moves to develop its reusable spacecraft capabilities; an area “white paper” released by China’s State Council Information Office in January this 12 months stated that the country would, “proceed to strengthen research into key technologies for reusable space transport systems, and conduct test flights accordingly.”

It continued: “In response to the growing need for normal launches, China will develop recent rocket engines, combined cycle propulsion, and upper stage technologies to enhance its capability to enter and return from space, and make space entry and exit more efficient.”

China can also be developing its own spaceplane called Tengyun, through the state-owned China Aerospace Science and Industry Corp. (CASIC).

“Unlike rocket recycling adopted by SpaceX, the spaceplane can take off from an peculiar airport to move spacecraft into  orbit. It is going to bring a few revolution for future space transportation,” CASIC’s Zhang Hongwen told China Central Television in 2018.