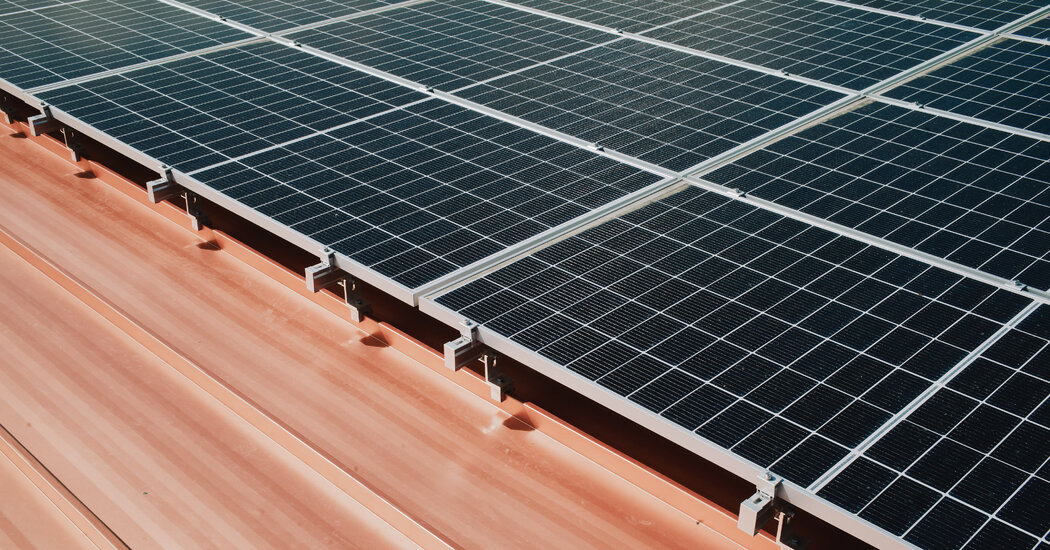 Solar importers, too, have expressed dissatisfaction with the choice, saying that the two-year pause just isn’t enough time to determine sufficient manufacturing capability outside China to fulfill rising U.S. demand.

Enormous planned investments in solar energy have raised the stakes of the talk. The Inflation Reduction Act, a sweeping recent climate law signed by President Biden in August, provides roughly $37 billion in incentives for corporations to provide solar panels, wind turbines, batteries and other crucial minerals in the USA, aiming to reverse the longstanding migration of fresh energy manufacturing to China and elsewhere.

The clash is the newest chapter in a decade-long conflict between the USA and China over the solar industry. In 2012, the USA began imposing duties on Chinese solar panels, arguing that Chinese manufacturers were unfairly selling their products in the USA at prices below the price of production. Chinese solar manufacturers shifted their operations to Taiwan as an alternative, but the USA soon expanded its tariffs to use to Taiwan, as well.

Lately, Chinese corporations have arrange recent manufacturing operations in Southeast Asia, and exports of solar products to the USA from Vietnam, Malaysia, Thailand and Cambodia have exploded. In lots of cases, these factories appear to depend on raw materials sourced largely from China, like polysilicon.

That business model has proved problematic in additional ways than one. The U.S. government has found that major Chinese producers of polysilicon and solar products are guilty of using forced labor within the Xinjiang region of China and has banned any products using that polysilicon from the USA.

Auxin Solar and other domestic manufacturers have also said that the boom in business in Southeast Asia was an attempt by Chinese corporations to evade the duties that the USA had imposed on Chinese products.