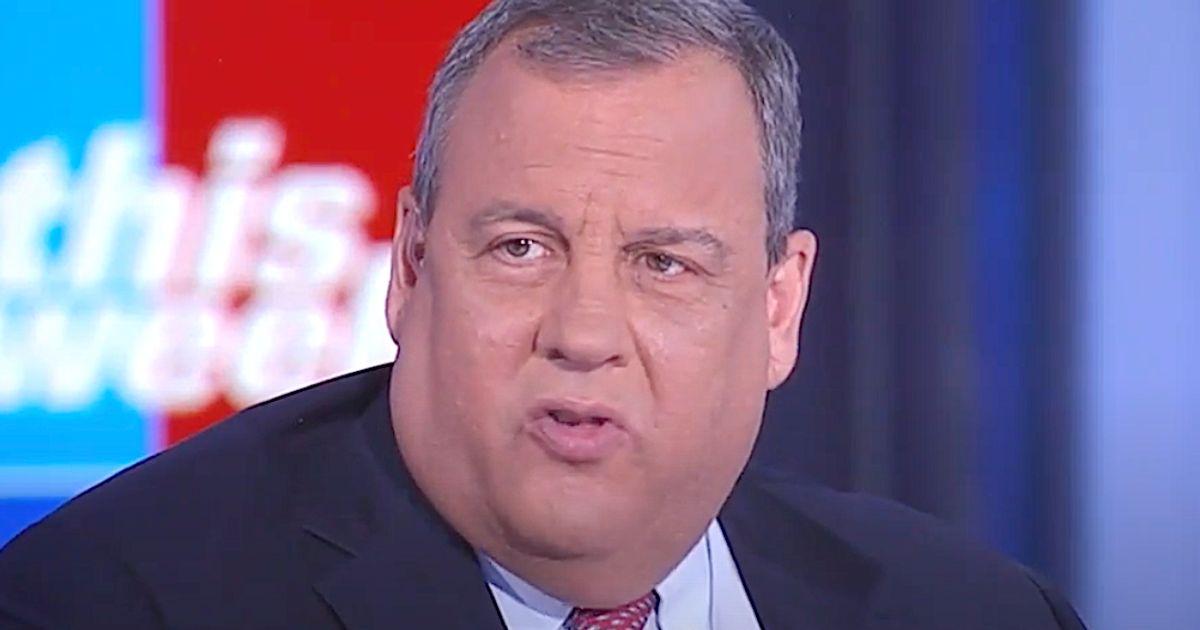 “He desired to keep these documents as a trophy; that’s what they were greater than the rest,” Christie told George Stephanopoulos on ABC’s “This Week” Sunday. “He walks around and says, ‘Look, I got this, I’ve got this classified document or that.’”

Trump still “can’t imagine he’s not president,” Christie explained. “He must display to everybody down at Mar-a-Lago, or up in Bedminster … that he still has a few of those trappings: the replica Resolute Desk [from the Oval Office] in Mar-a-Lago and all the remaining of those things. [They’re] assuaging his disappointment and his disbelief that he’s not the president anymore,” Christie explained.

Despite Trump’s motivation for taking the files, an worker told the FBI that he deliberately tried to maintain them hidden, in response to media reports.

The staffer, identified by The Washington Post as Walt Nauta, reportedly told investigators that Trump told him to transfer boxes of documents to other locations on the Mar-a-Lago compound after the Justice Department issued a subpoena in May for missing government files. Nauta, who became a private aide to the previous president in Florida after serving as a military valet within the Trump White House, was later shown on surveillance apparently carrying out Trump’s orders.

Asked if he considered that evidence of obstruction of justice, Christie, a former prosecutor, responded with an emphatic “yes.”

Months after the FBI confiscated several boxes of official documents, including classified and top secret information, from Trump’s Mar-a-Lago compound, observers are still attempting to determine his motive for taking files that were speculated to be handed over to the National Archives.

Some have speculated Trump could have planned to sell documents or use them as blackmail or another sort of “leverage,” as Stephanopoulus suggested.