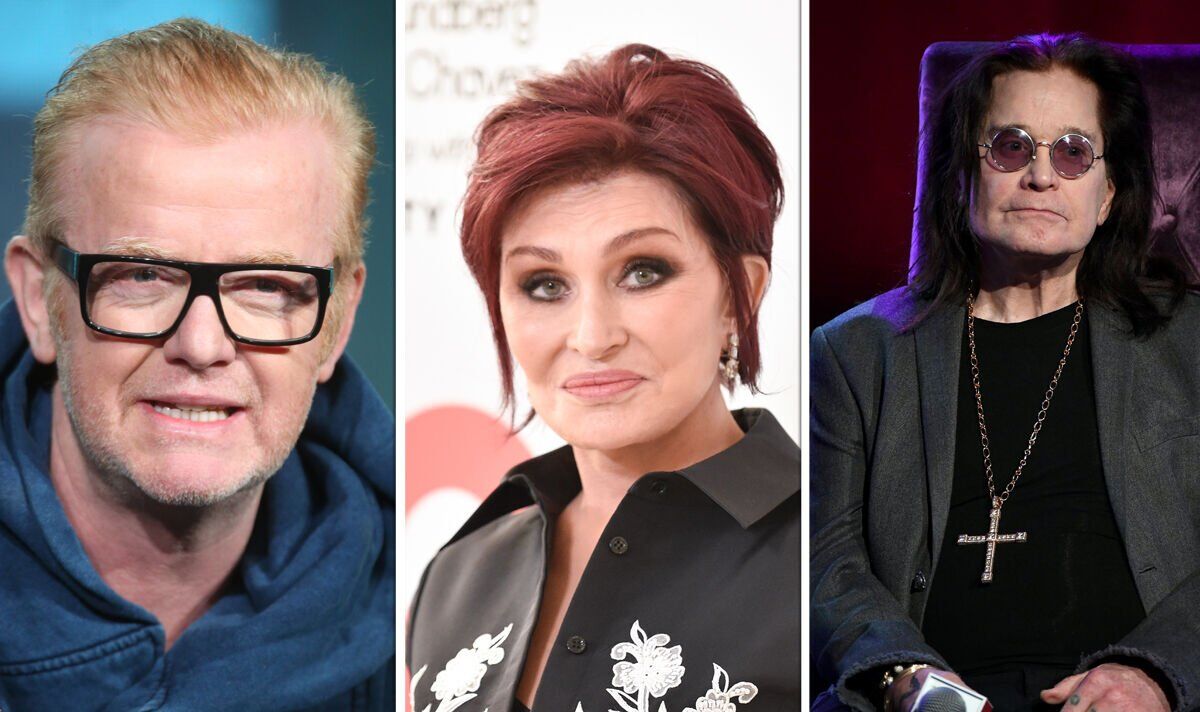 Chris Evans, 56, recently began his radio show with news that Sharon Osbourne, 69, can be returning to TalkTV, which he found amusing. The radio DJ mocked Sharon’s return to TalkTV, because it only launched last week.

Chris said: “TalkTV. There’s been a return. It’s only been on the air for per week.”

“Someone’s returning to it! Oh, the heady madness of showbusiness,” he exclaimed.

“A TalkTV return for [Sharon]. So TalkTV has been on the air for per week today, and Sharon Osbourne has been on it, left it and is now returning to it.

“She doesn’t mess about, that Osbourne girl, does she?”

“Sharon Osbourne was back on air together with her TalkTV show last night after returning to TalkTV after a chronic absence of a minute,” he joked.

Chris’ co-presenters may very well be heard laughing within the background.

It’s unclear whether Chris knew the rationale for Sharon’s absence from her show.

“His temperature is now back to normal, his coughing has stopped, he’s doing significantly better.”

Unfortunately, she caught Covid from Ozzy, and so did their daughter Kelly.

“We’ve gone two years without him catching Covid, and it’s just Ozzy’s luck he would get it now.”