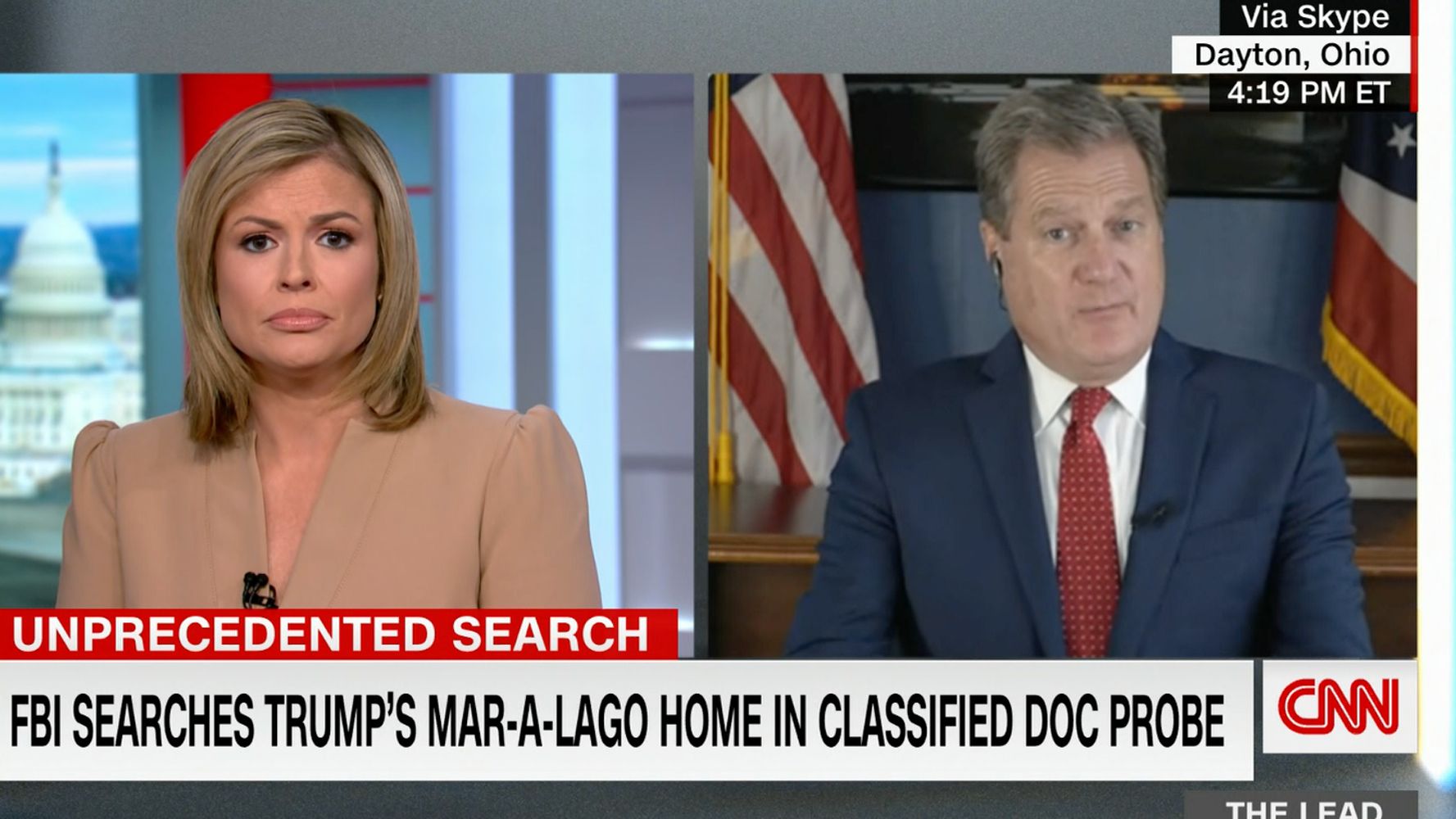 Rep. Mike Turner (R-Ohio) faced the warmth on Tuesday after being called out on CNN for having “two standards” for former Secretary of State Hillary Clinton and former President Donald Trump.

Turner, prior to his interview with anchor Pamela Brown, sent a letter to FBI Director Christopher Wray asking him to explain the “unprecedented” raid at Trump’s Mar-a-Lago home on Monday.

The interview comes a day after plenty of news outlets reported that the FBI raid was linked to the Justice Department’s investigation into Trump’s alleged mishandling of classified materials as he moved from the White House to his Mar-a-Lago estate in Florida.

A search warrant for the Trump estate has yet to fulfill the general public eye.

Turner suggested the raid was politically motivated and said that officials have treated Trump in another way than Clinton for using a personal email server while secretary of state.

“We have now two standards where we’ve Hillary Clinton together with her own computer system and classified information on it being given a subpoena and the power to undergo that server to see whether or not it’s personal material or official material,” Turner said.

“And this president ― president, not a secretary of state ― being raided. Clearly, two different standards, and we wish to know why.”

Brown identified a 2016 statement during which Turner asked for Clinton to be “held accountable for her extremely careless actions.”

Brown asked why he doesn’t share the “same concern” for Trump’s alleged mishandling of documents from the White House.

“Why was it concerning for you with Hillary Clinton and never now with Donald Trump?” Brown asked.

Turner responded that Clinton’s material followed her as she was working as secretary of state while the fabric allegedly in Trump’s possession may or is probably not actually “classified.”

GOP Rep. Mike Turner: “We have now 2 standards where we’ve Hillary…and this president, not a secretary of state, being raided.”

CNN’s Pamela Brown: You said before Clinton must be held accountable. Why not share the identical concern with Trump?

Brown brought the interview back to Turner’s claim that the Justice Department was going after President Joe Biden’s political rival.

Seconds before Turner’s response, CNN began playing through a reel of “political opponents” Trump wanted the Justice Department to launch investigations on.

Turner then claimed that the Obama-Biden White House began the “politicization” of the FBI and Justice Department.

He also discussed a possible presidential run by Trump in 2024, something that makes him Biden’s “absolute” political rival.

Brown asked if Turner’s “absolute” political rival remark meant he was suggesting that Biden’s Justice Department “is attempting to go after Trump” ahead of 2024.

Turner quickly snapped back on the anchor on the air.

You’ll be able to watch more of Turner’s fiery interview with Brown below.