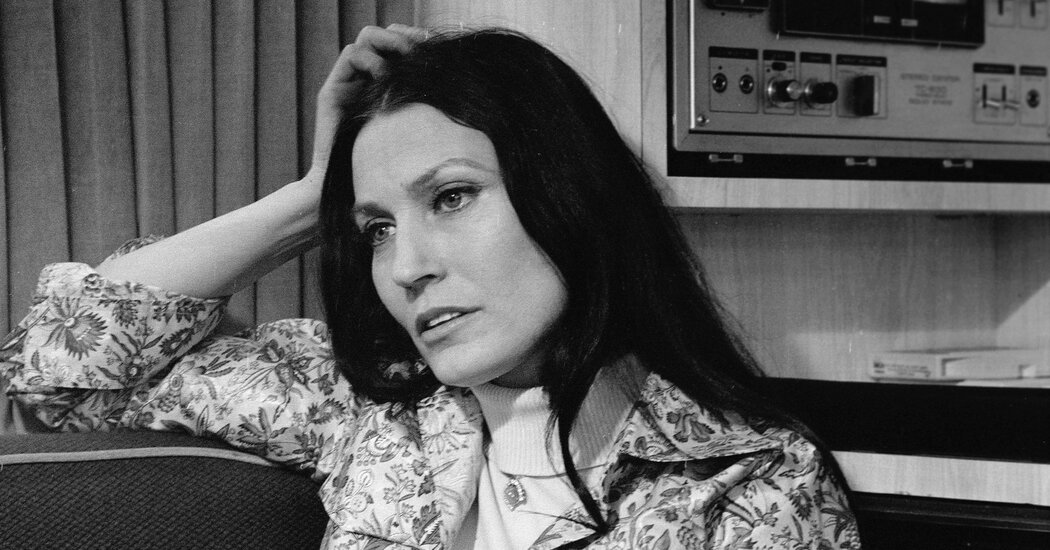 On Dec. 30, 1970, I happened to be an hour away from the horrible coal-mine explosion in Hyden. Just a few months later, I learned that Loretta Lynn had taken her band off the road to play a concert in Louisville for the advantage of the Hyden survivors.

In the autumn of 1972, I arranged an interview with Loretta in Nashville the morning after she became the primary woman to win entertainer of the yr on the Country Music Awards. By now country music was fused into my internal mission — telling the story of the mountains, the people, the language, the beliefs. I desired to do right for Appalachia.

The primary interview was like all of the ones that followed, except that she was exhausted from the awards ceremony and getting up early to be on a morning TV show. But she had time for me, a stranger. Her manager David Skepner often said, “Loretta never met a stranger,” which I’d see over and once more.

Loretta escorted me into her world — “mah rah-ter, George” — and I started to feel at home.

I became friendly with Skepner, a Beverly Hills guy, now living in Nashville, who doubled as her bodyguard. As a city boy, I needed to get used to him depositing his big iron on the windowsill after we were sitting in Loretta’s room. (“David, could you place your ball cap over the pistol, and point it toward the window?” I’d ask.)

I became friendly with the fans, so a lot of them women — particularly the Johnson sisters from Colorado, a three-person fan club — Loudilla was the leader; Kay was the center; and Loretta Johnson was the gall.

One time at a picnic, Loretta Johnson was meting out pie, pecan, I believe it was, and once I said please, she slopped it into the palm of my hand. Laughs throughout. For a few years, Loretta Lynn would bring up the look on my face as I lapped up the bits of pecan pie. My initiation. Welcome to the country.