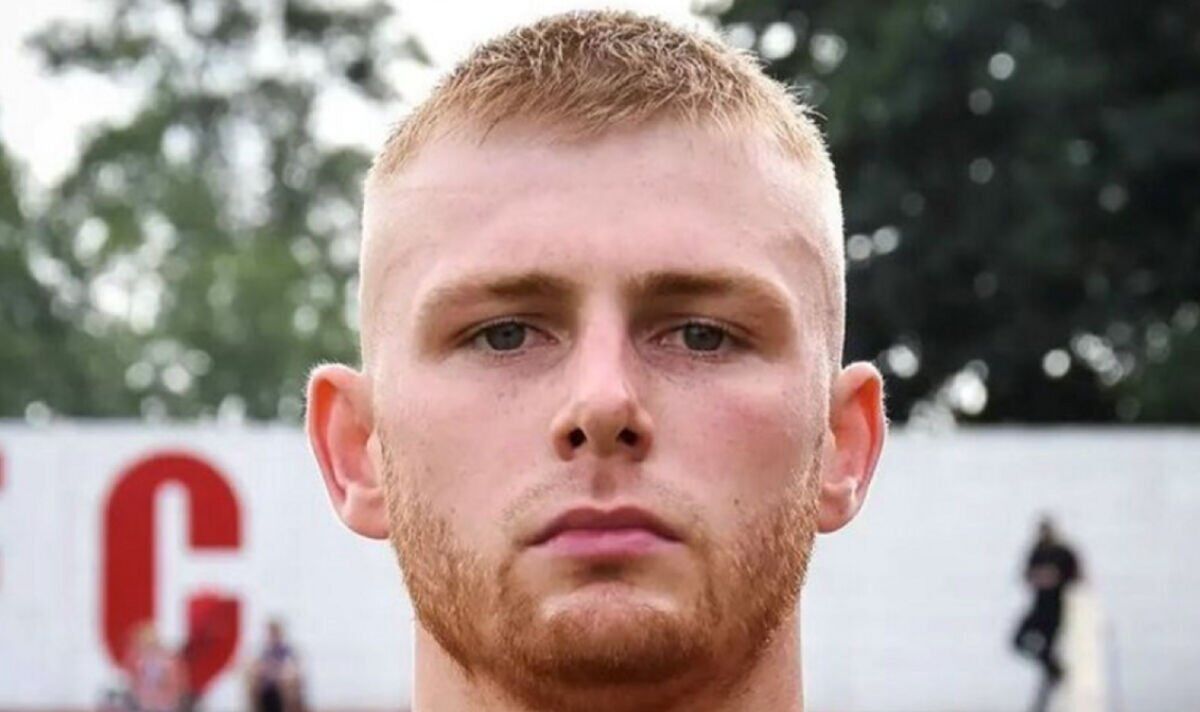 Tributes have poured in after 23-year-old Stratford Town footballer Cody Fisher was stabbed to death in a Birmingham nightclub on Boxing Day. The left-back was fatally injured at The Crane nightclub just before 23:45 on December 26, and pronounced dead roughly half-hour later despite efforts to avoid wasting him, in keeping with West Midlands Police.

Police are appealing for witnesses of the incident that occurred on Adderley Street, Digbeth, as his club Stratford Town paid tribute via a message on social media. The statement read: “Everyone at Stratford Town Football is saddened to listen to of the tragic lack of considered one of our own players Cody Fisher. Our sincere condolences go to the family and friends of Cody. Our thoughts are with you at this very difficult time.”

Police imagine that Fisher was approached by a bunch before being stabbed and are urging anyone on the nightclub to get in contact. “This was a young man having fun with himself with friends on a Boxing Day night out and our thoughts are along with his family and friends today. We all know there have been lots of of individuals within the nightclub on the time,” Det Insp Michelle Thurgood said.

“While we have spoken to numerous them already, we still must hear from anyone who was there and who witnessed and even filmed what happened. We imagine that the victim was approached by a bunch of individuals, and was then stabbed, so we’re working hard to discover all of those involved.”

No arrests have been made however the scene stays closed while officers gather evidence and review CCTV footage regarding the football who competed within the Southern League Premier Division Central.

The family of Fisher released a press release after he was named because the victim: “They’ve broken our hearts; I actually have lost my best friend. My family and I are asking for privacy and respectfulness at this heart-breaking time.”

Redditch-born Fisher was previously a part of Birmingham City’s academy, and played as a Walsall youth trainee before playing for Stratford, Stourbridge FC and Bromsgrove Sporting. Bromsgrove also paid tribute to Fisher on Twitter. The club wrote: “All of us at Bromsgrove Sporting Football Club are deeply saddened to learn of the passing of Cody Fisher. Cody, was a friend to many on the club and we send our deepest condolences to his family and family members.”

Woodrow First School, where Fisher coached children, said: “Everyone seems to be devastated today to listen to of the tragic and pointless death of this vivid, friendly and talented young man. A lot of the youngsters at college know Cody as their sports coach and have enjoyed working with him.”