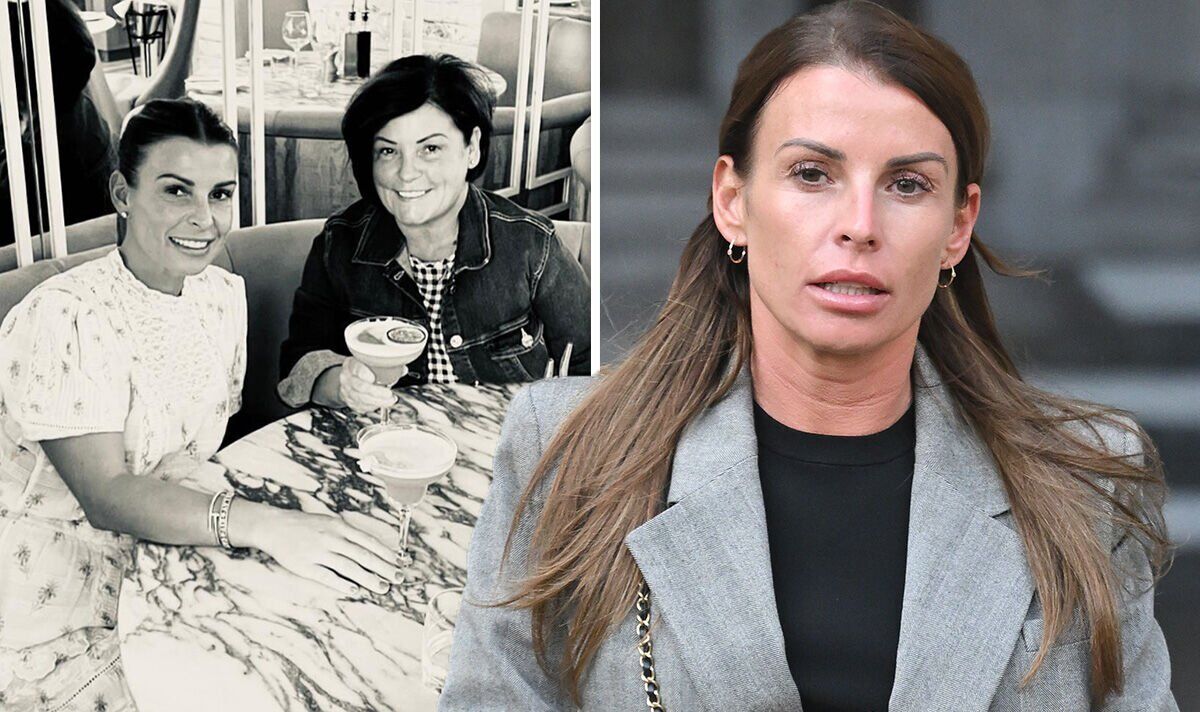 Coleen Rooney, 36, broke her silence on social media today amid her ongoing legal battle with fellow “WAG” Rebekah Vardy, 40. Coleen took to Instagram to pay tribute to her mum in a sweet post for her birthday.

Coleen posted an lovely picture together with her mum for her birthday in view of her 925,000 Instagram followers.

The sweet black and white snap showed the pair smiling at a table, drinking some delicious-looking beverages.

Coleen captioned the image: “Pleased Birthday to a particularly special person, My Mum.

“Have the perfect time celebrating, I like you a lot and appreciate every part you do for me and us all.”

“Pleased birthday to your lovely mum,” Danielle Lloyd penned with a heart emoji.

While Magali Gorre left a few heart emojis under the post.

Coleen’s post comes because the explosive court battle between herself and Rebekah rages on.

The trial is sort of at an end now, as all of the witnesses have given evidence.

Court proceedings are expected to resume tomorrow, when the lawyers for each parties will deliver their closing speeches.

The spat between the pair began back in 2019, when Coleen accused Rebekah’s account of leaking stories from her private Instagram feed to the press.

Rebekah has denied these allegations and is currently suing Coleen for defamation following her claims.

Rebekah is a model and media personality, who has appeared on I’m a Celebrity… Get Me Out of Here! in 2017 and on Dancing on Ice in 2021.

Widely considered among the best players of his generation, Wayne is the record goalscorer for each the England national team and Manchester United.