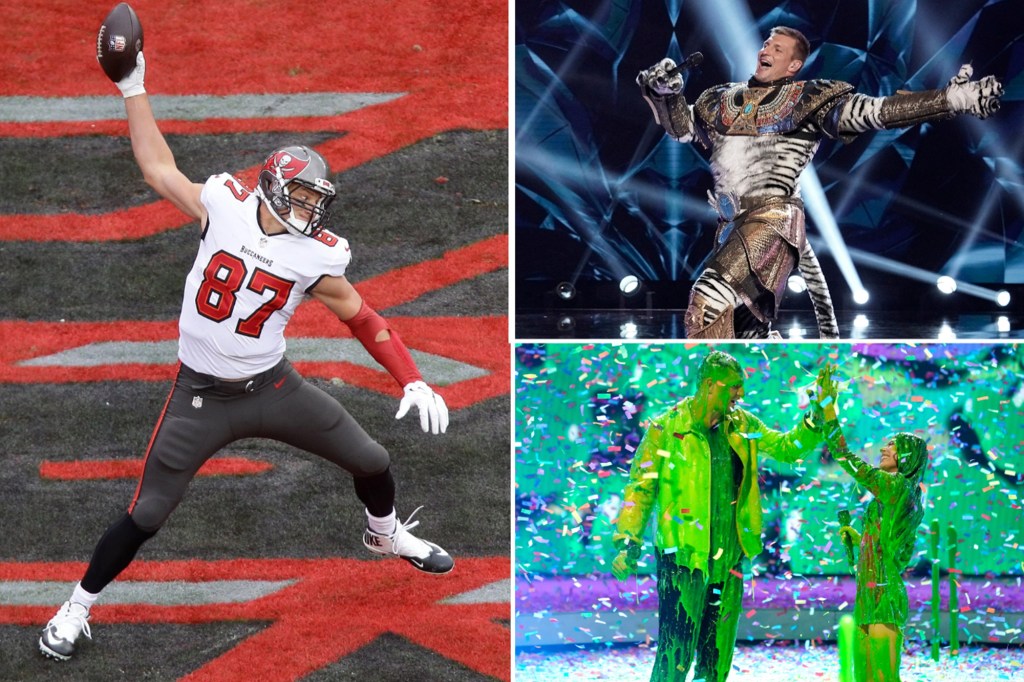 Rob Gronkowski kicked off his football profession with the Arizona Wildcats from 2007 to 2009. Though he only played two seasons, he was placed on the watchlist for the Lombardi Award, which is awarded to essentially the most outstanding college football lineman or linebacker.