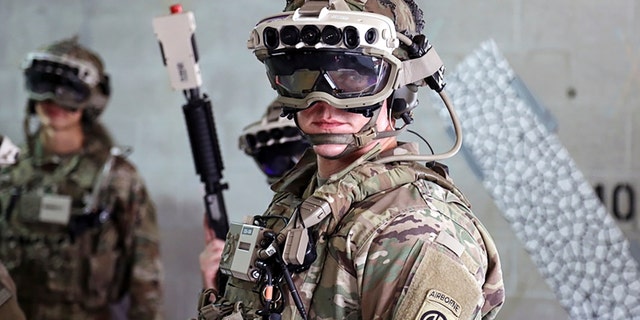 Congress reportedly shot down the U.S. Army’s request for $400 million to buy additional Microsoft mixed reality headsets, as an alternative realigning funding to develop latest models that can address issues with the present devices.

The military is getting around a tenth of that sum to go toward improving the system after concerns were raised over field tests of the goggles, that are based on Microsoft’s HoloLens technology, Bloomberg reported.

Tests using the devices disclosed “mission-affecting physical impairments,” including headaches, eye strain and nausea, the outlet reported, citing a summary of an exercise by the Pentagon’s testing office.

The $400 million request was included within the $1.75 trillion government funding bill, in keeping with Bloomberg.

In a Jan. 5 release, the Army said it had awarded a task order to Microsoft to develop the 1.2 variant of headsets, or Integrated Visual Augmentation Systems.

The duty order, it said, would offer improvements based on accomplished test events.

“The IVAS will provide soldiers with a single device to fight, rehearse and train by integrating next-generation situational awareness tools,” the Army said. “To this point, the Army has conducted over 30 soldier test events and greater than 100 technical subtests, with greater than 1,000 soldiers contributing nearly 100,000 hours of IVAS user feedback. These tests validated the system’s continued progress while identifying areas for focused improvements.”

The updated version will include a latest form factor to deal with Human Systems Integration, including physiological impacts identified during testing, in addition to software improvements for increased reliability and reduced power demands. 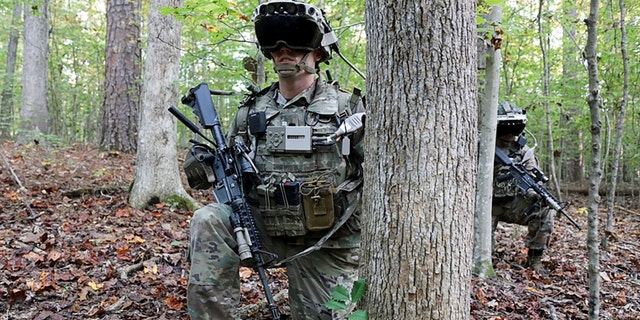 Delivery orders for IVAS 1.2 production systems might be placed after qualification and operational testing.

In line with Bloomberg, the Army awarded Microsoft around $125 million to develop the 1.2 variant, along with the tens of hundreds of thousands approved by Congress. 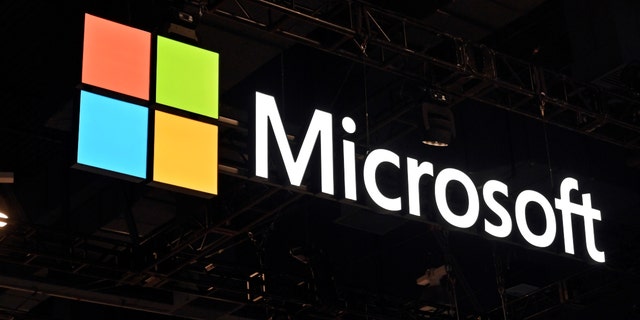 Microsoft said in a post that the headsets are a part of a broader effort to modernize U.S. military operations.

In 2018, Microsoft won a $480 million contract from the Army to develop a mixed reality headset to “help soldiers train, rehearse and fight,” with IVAS being developed under an agreement often known as an Other Transaction Authority.

“The arrangement enabled IVAS to be developed in lower than three years, much faster than a standard project of its type,” it said.