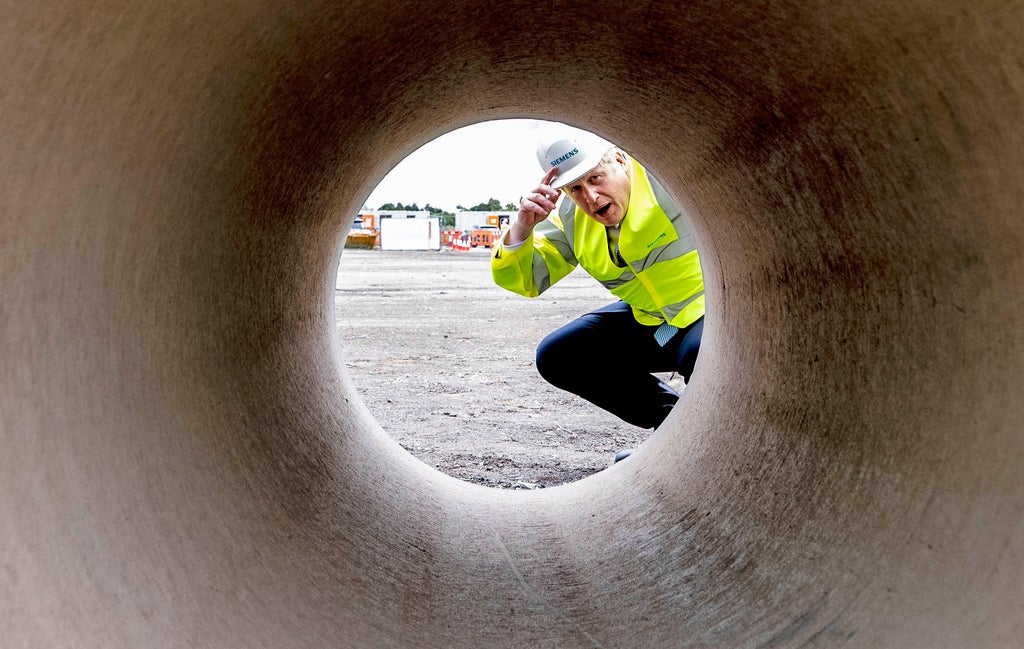 The Conservative Party has grow to be “very laddish” under Boris Johnson’s leadership, a former minister for ladies has said.

Ms Milton, who served within the governments of David Cameron and Theresa May, but was stripped of the Tory whip by Johnson for refusing to vote for a no-deal Brexit and lost her Guildford seat after 14 years standing as an independent in 2019, said women had been given a less outstanding role under the present leader.

Asked if there was a culture of sexism within the Tory Party, she told BBC Radio 4’s Today programme: “It’s over two years since I left politics and it seems like it’s got worse. It feels it’s very laddish.

“You don’t see women being put up for the press conferences or doing the media round. There’s numerous people running around with high-vis jackets and making allusions to rugby scrum.

“So it feels very laddish.”

Ms Milton, who was Tory deputy chief whip from 2015-17, made clear that she believes Mr Johnson’s example – including his superb for breaching Covid lockdown laws – had set the tone for his MPs’ behaviour .

“I feel what’s more vital than anything in the intervening time – and I actually feel quite offended about this – is everybody in leadership positions should reveal by example high standards of behavior,” she said.

“It’s essential consistently remind people who you expect those standards of behavior in any respect times. It is admittedly shocking and depressing what we’ve been hearing over the previous few weeks.”