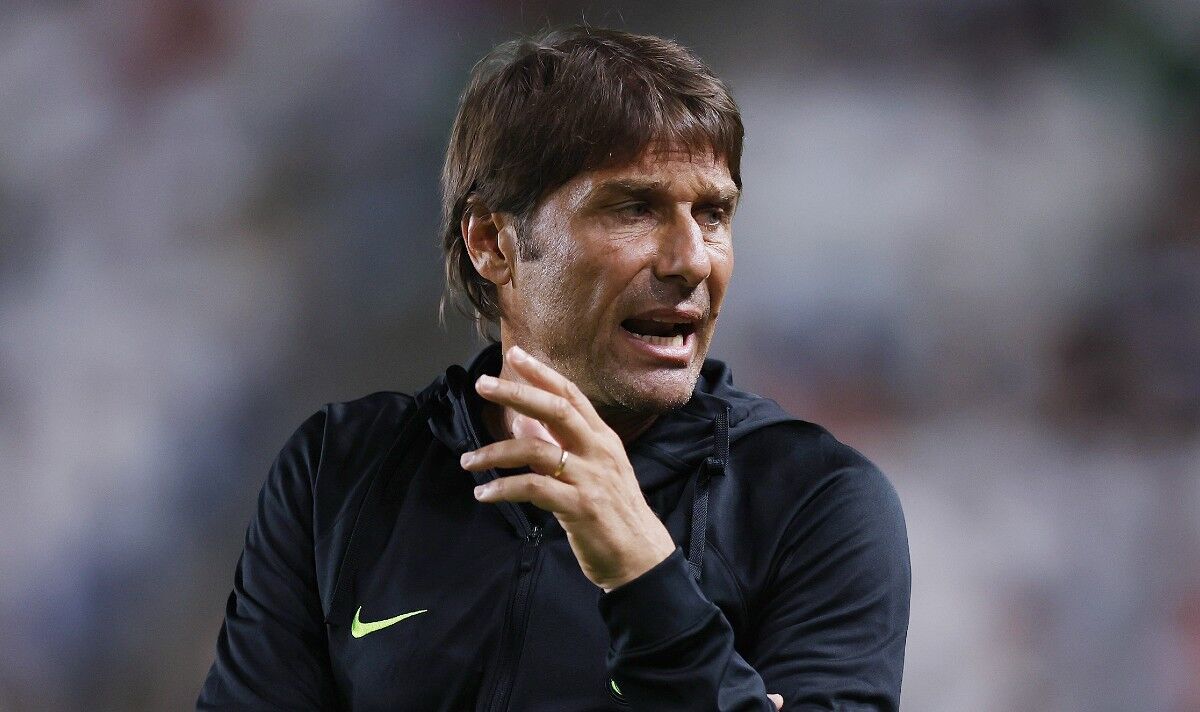 Antonio Conte is having fun with a powerful first summer transfer window as Tottenham Hotspur manager. He has brought in five fresh faces already and is trying to make room for more with several departures – including Giovani Lo Celso.

Spurs have acquired the services of Ivan Perisic, Fraser Forster, Yves Bissouma, Richarlison and Clement Lenglet already this summer. They usually appear set to announce the signing of Djed Spence from Middlesbrough soon as well.

Conte’s side finished the season in flying form to pinch the fourth spot from the grasp of rivals Arsenal, and he’ll need to construct on that so his side might be competitive in all competitions. The Italian was vocal throughout last season about wanting to clear the squad out of its ‘deadwood’, and now attention has turned to that.

Lo Celso was allowed to spend the second half of last season out on loan at Villarreal, however the club would really like to part ways with him permanently now. In line with The Times, Spurs have rejected a loan bid from Fiorentina for the versatile midfielder.

Academy product Harry Winks can also be considered within the shop window, with the England international being linked with a move to Leicester City and Everton this summer. The arrival of Bissouma and Rodrigo Bentacur last season pushed the 26-year-old down the pecking order at North London and now he’s deemed surplus to requirements.

Winks wouldn’t be the primary player to be sold this summer though, with Jake Clarke (Sunderland), Steven Bergwijn (Ajax) and Cameron Carter-Vickers (Celtic) all allowed to go away the team already this summer. There’s also speculation linking Japhet Tanganga with a move away from Spurs, with AC Milan keen on the versatile defender.