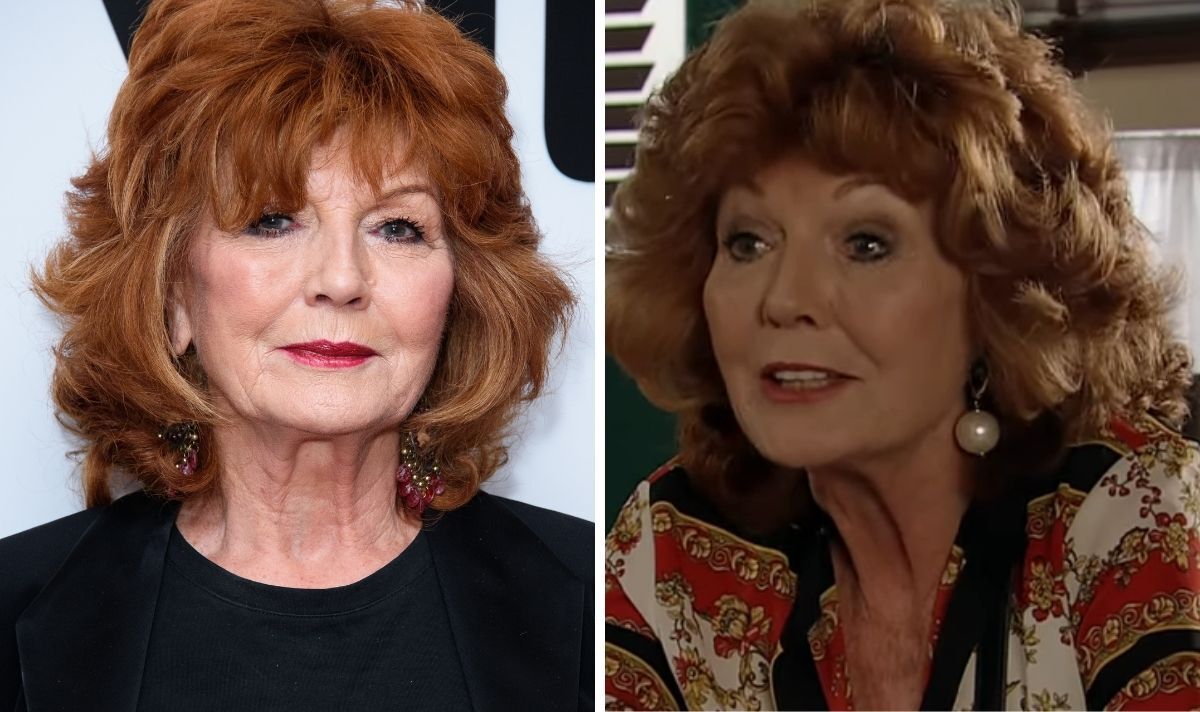 Rula Lenska recently confirmed she can be returning to Coronation Street as Claudia Colby. The actress, who has appeared on and off on the show returned to the ITV soap full-time in 2018, which is when she fell in love with Ken Barlow (played by Bill Roache). On the time, Claudia decided to purchase Audrey’s (Sue Nicholls ) salon before convincing Ken it was idea to sell his house and move to a luxury retirement home.

Rula could also be heading back to the cobbles very soon, nevertheless, the actress has spent the past few months rehearsing for her latest theatre play called Evelyn.

In Evelyn, which can run on the Mercury Theatre in Colchester after which the Southwark Playhouse in London, Rula stars as unsuspecting landlady Jeanne who takes pity on a stranger who won’t be who she says she is.

Nonetheless, Rula’s latest role couldn’t be further than her glamourous character in Corrie.

“Glamour which I’ve kind of grown up with all my life, it is a compliment, but it surely’s a double-sided compliment,” the actress said in an exclusive interview with Express.co.uk.

“Very often glamour seems to mean that there may be nothing deeper.”

Discussing how her character from Evelyn is so different, Rula continued: “She’s bizarre.

“I enabled [along] with the director and with the designers to create a whole personality, a very different personality for me, each looks-wise and temperament sensible and all the things else. So it’s a fantastic journey.”

Rula went on to clarify that she is playing a personality affected by dementia, who she says: “Swears like a trooper.”

“I’m having an exquisite time, which I hope will show of making this bizarre, complicated person.”

Despite loving the challenge of her latest role, Rula said the rehearsals have been tough for her.

She explained the fighting sequences that were conducted by a fight director were hard.

“I feel like I have been within the boxing ring with any person,” Rula added.

Later this yr, Rula will probably be heading back to Weatherfield to play Claudia once more.

Despite not knowing what her storyline will involve, the actress admitted she’d like to work with Bill Roache again.

“I’m coming back in the course of summer for a few episodes,” Rula began.

“I do not really know much about it, but it surely’s lovely to be asked back.

Speaking of her storyline, she added: “I’d prefer to get back with Ken again because I adored working with him.”