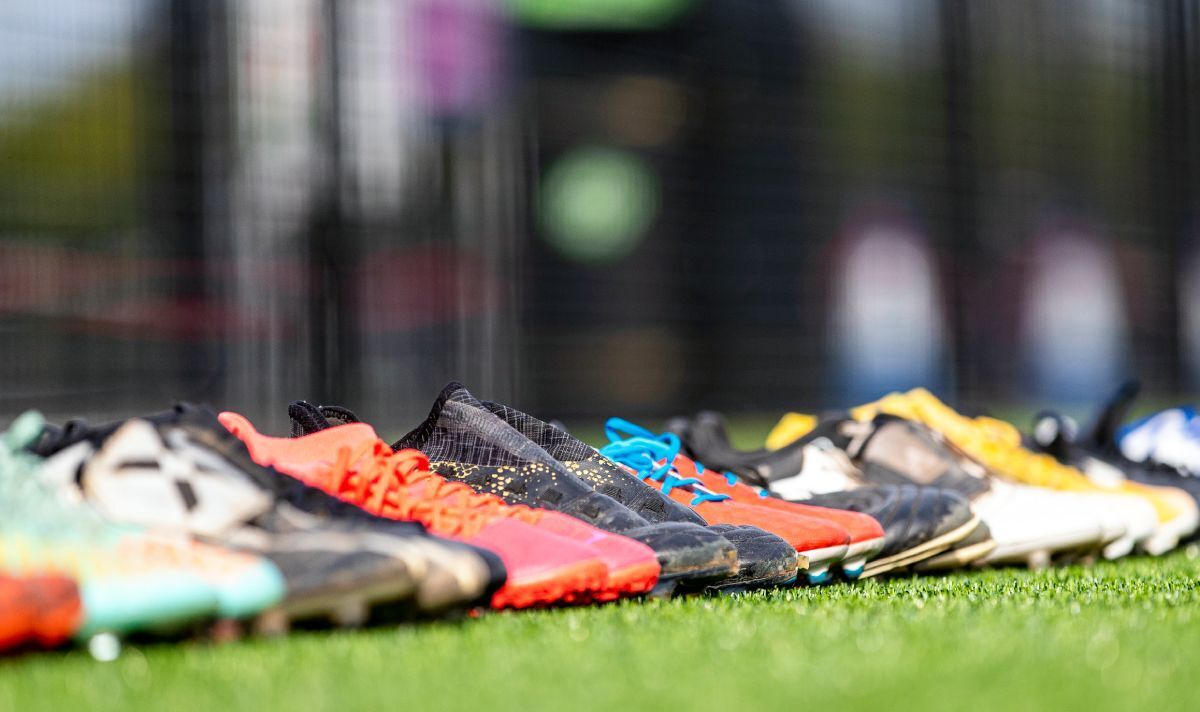 The Price to Play Report asked 1,000 parents of grassroots footballers, aged 5-16, how their football had been impacted by the pandemic and, latterly, by the cost-of-living crisis.

It found seven per cent of clubs have closed, and an additional 16 percent of oldsters fear their child’s club could possibly be the following to go.

The brand new report is the sequel to energy company Utilita’s State of Play Report, published in 2020, which revealed the devastation brought on by the pandemic on grassroots football.

Because the previous report had warned, 10 percent of players haven’t returned to the pitch, with 58 percent of oldsters saying affordability got in the best way of play.

And the number of people that can’t afford kit has almost doubled from 18 – to 34 percent of families.

Utilita worked with former England goalkeeper, and grassroots football champion David James MBE, to create the report, which also found an additional third of oldsters fear they’ll not have the ability to afford kit for next season.

David James said: “The associated fee of football kit can’t be allowed to be a barrier to playing football.

“There may be enough for everybody. We just have to think twice about throwing away perfectly good items.

“About two-thirds of oldsters say their child requires multiple pair of football boots for taking part in on different surfaces, out of which 27 percent said they will’t afford multiple pair of trainers, limiting where their child can play – this doesn’t should be the case.

“Football Rebooted is the sport’s biggest ever environmental movement, and there are enough boots for each child who desires to play – irrespective of what the surface.”

The report also found annual subs have develop into a significant hurdle for folks as only six in 10 parents can comfortably afford this.

The remaining either should make sacrifices elsewhere or accept support from the club.

Families within the north east are facing the most important struggle to afford subs (46 percent), together with those in Yorkshire (43 percent), Northern Ireland (42 percent) and the south east (42 percent).

The Football Rebooted campaign now has 500 dedicated boot collection points in schools, colleges, clubs, and community centres throughout the country, including Goals soccer centres from this week.

The campaign got down to rehome a million pairs of trainers and is well on the right track to hit the goal by the tip of the yr.

Bill Bullen, founder and CEO of Utilita Energy, said: “For tens of millions of individuals, football is on the core of their lives and their community, and we will’t let that slip away.

“I actually hope this report will urge decision makers to intervene before affordability ends in families and youngsters becoming absent from their clubs.”

Families requiring football boots can find their local collection point listed at www.footballrebooted.co.uk, and are advised to call ahead to examine they’ve the best type and size required.