CPAC Has A Special Exhibit: A Sobbing Jan. 6 Rioter In Jail 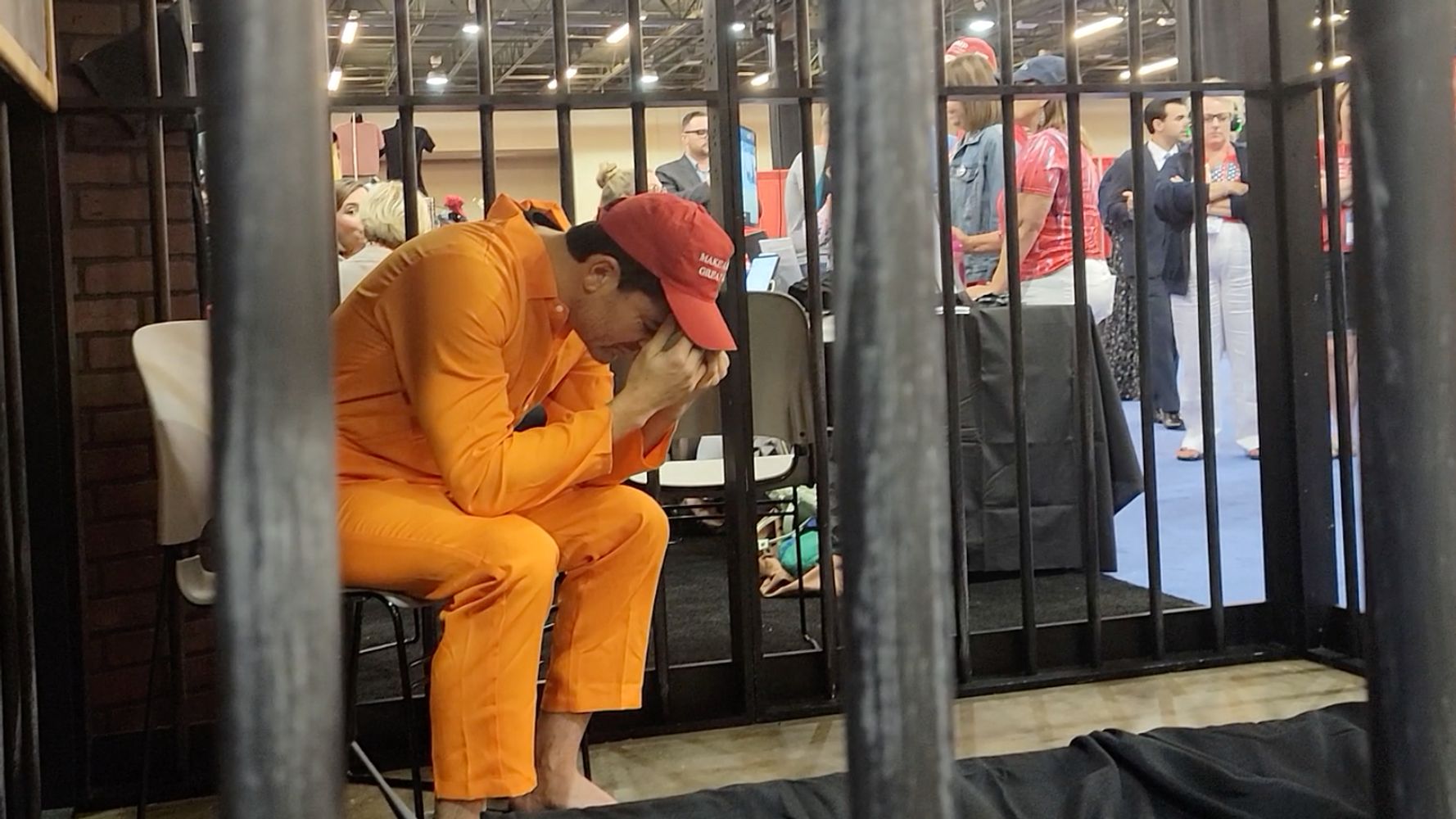 On the Conservative Political Motion Conference this week in Dallas, attendees can gaze upon a bizarre exhibit through which an actor, pretending to be a Jan. 6 rioter, sobs in a jail cell.

Journalist Laura Jedeed documented the confounding MAGA booth Friday and described is as “probably the most astonishing thing” she’s ever seen.

“At this CPAC booth you receive a silent disco headset that plays harrowing testimony from the people arrested for participating in J6,” she tweeted. “As a substitute of dancing, you stand around and watch this guy cry.”

(Watch video of the performance within the player above.)

“What I would like you to know is that I stood here for about half an hour yesterday and this guy NEVER broke character,” Jedeed added, seeming genuinely impressed by the actor’s commitment to the role.

Straka’s organization didn’t reply to an email looking for clarity on the exhibit’s meaning. Presumably, though, it wasn’t a real expression of remorse for participating in a violent attack on the U.S. Capitol and a tacit admission that actions have consequences.