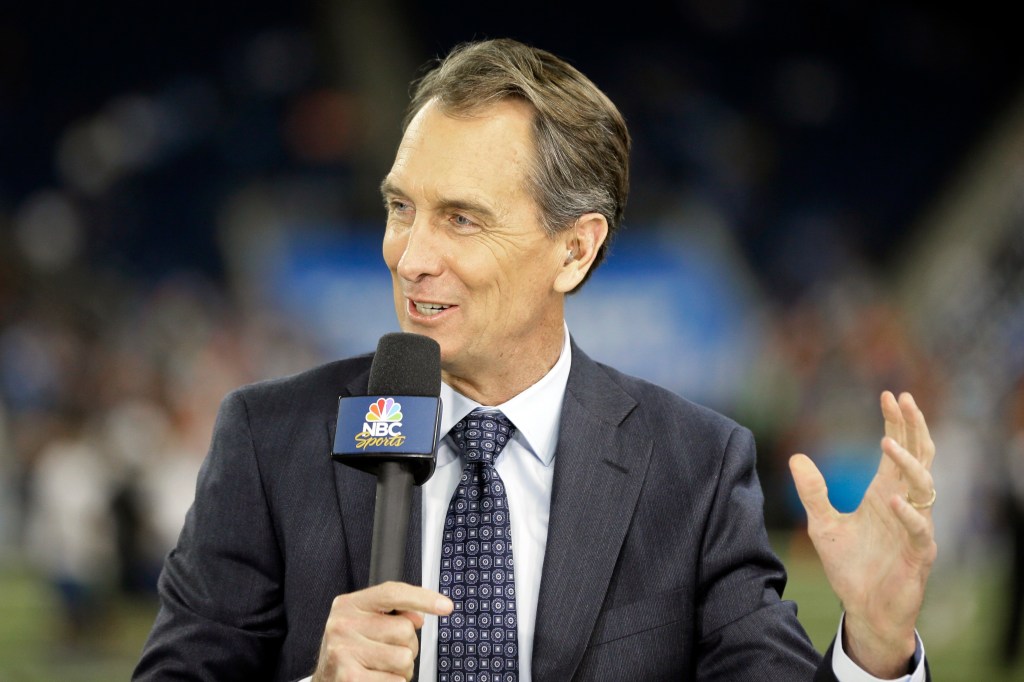 Cris Collinsworth is having a rough night.

The “Sunday Night Football” analyst is doing the NBC broadcast with a raspy voice and sounds as if he’s unwell.

Cris Collinsworth on his voice: “I feel great.”

Mike Tirico took note of his partner’s issues on the published, attributing it to calling his second game of the week — the pair was also on Thursday’s Rams-Bills broadcast — and the flights related to the busy schedule.

Collinsworth has called the Thursday and Sunday night openers frequently in recent times, though, and has handled it positive.

Within the meantime, a cough drop could possibly be an acceptable solution.