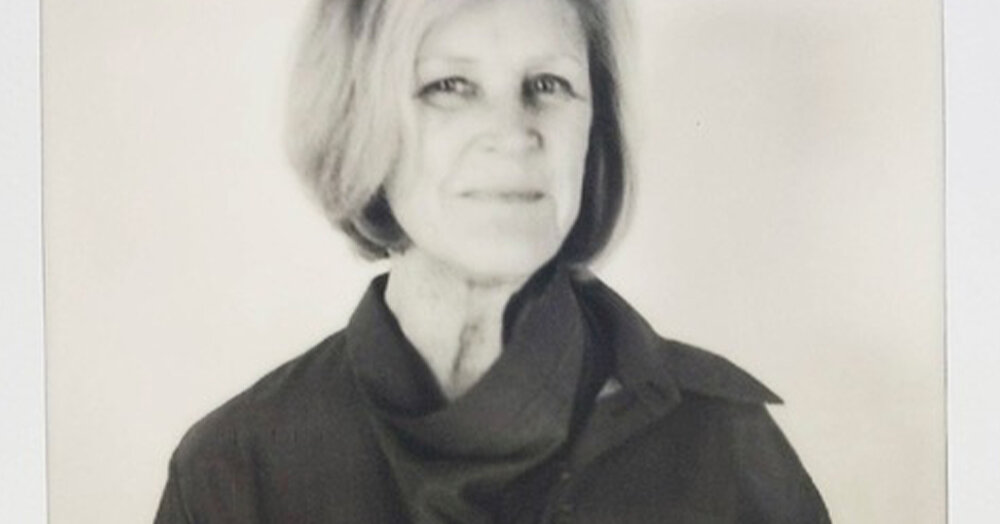 Her inventory grew to hundreds of books, a lot of which she appeared to find out about intimately. For several years, during what she called her “Barbara Stanwyck period,” Ms. Corcoran decamped from Los Angeles and sold books mostly by mail from a cattle ranch in Northern California. But then she returned to the town and reincarnated her shop, first on the Museum of Contemporary Art, Los Angeles, after which on the Los Angeles County Museum of Art, before taking a position with the Marian Goodman Gallery that led her to separate her time between Los Angeles and Paris.

For a few years she also worked on an in depth research project specializing in the work of Mr. De Maria, the American sculptor and land artist who died in 2013; the monograph that features her chronology, “Walter De Maria: The Object, the Motion, the Aesthetic Feeling,” was published this fall by Gagosian Gallery and Rizzoli.

In her later years in Los Angeles, Ms. Corcoran’s one-bedroom condominium in Century City became her own salon, the positioning of diverse home-cooked dinners and other get-togethers that drew a big cross section of the art world, from Los Angeles and beyond.

“Guests would tightly wrap around the massive dinner table in the middle of the room, pack right into a small sitting area nearby, stand cheek by jowl within the entryway and bedroom, spill out onto small terraces over the driveway or swimming pool far below and, if need be, balance on the sting of a bath,” wrote Christopher Knight, the art critic for The Los Angeles Times. He added, “David Hockney was allowed to smoke — surreptitiously.”

Mr. Ruscha, who knew Ms. Corcoran for a long time, said by email, “An outstanding chef, like her dad, she sparkled at any and all gatherings and was an encyclopedia of the art world and all its many books.”

Ms. Corcoran hated nostalgia and until the top remained restless to reinvent herself. But when she reconstituted her shop on the Los Angeles County Museum, she said she believed that a fundamental component of selling books — not less than in the event you were any good at it — was convening the individuals who read them, in real time and in person.

“I don’t need to go backwards to having lunches in the shop like I did within the old days because I didn’t have any customers,” she said. “Yet, I would really like to do some version of that today because I would like to have a dialogue. Art is art, and it’s all connected.”