Very rarely will we see Dallas Mavericks superstar Luka Doncic put up a nasty performance. Although 20 points on 6-18 shooting in Game 1 of a Western Conference Finals series could be considered an honest performance for a handful of players, it falls in need of Doncic’s lofty standards, especially within the postseason. 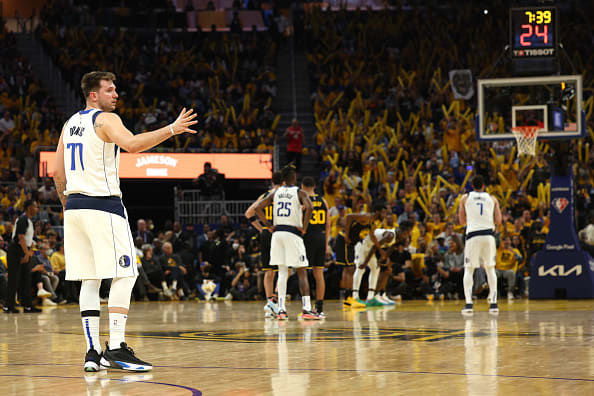 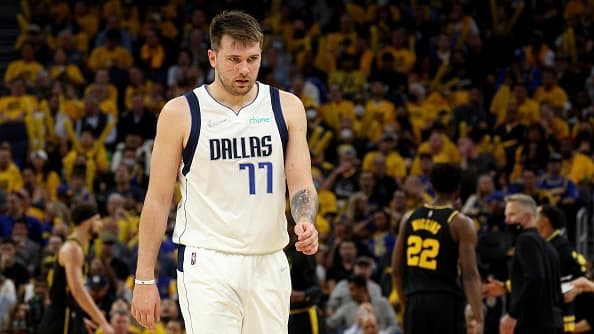 Even though it’s merely a rumor, we could have an evidence for Doncic’s poor performance and body language at Chase Center on Wednesday night because the Mavs got blown out, 112-87.

In line with TNT’s play-by-play announcer Kevin Harlan, Doncic could possibly be battling an illness right away that’s hampering his play.

“I hear he’s sick today,” said Harlan while joining KNBR’s Greg Papa and John Lund on Thursday. “I suppose he was up a lot of the night and unwell. I’ve heard it now from two different people, so I’m assuming it’s probably true.”

Within the Mavs’ close-out game against the Utah Jazz in the primary round, coach Jason Kidd revealed that 3-and-D man Reggie Bullock was “sick as a dog,” but played through the illness. 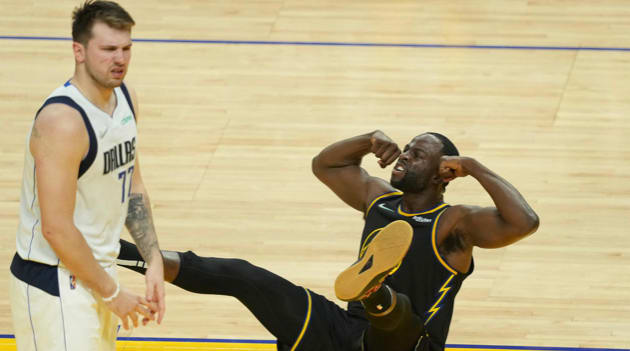 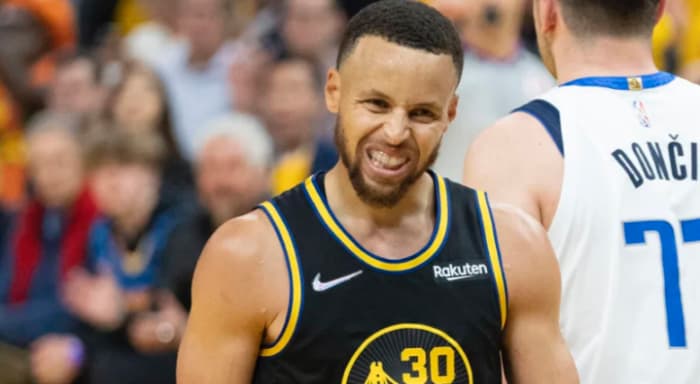 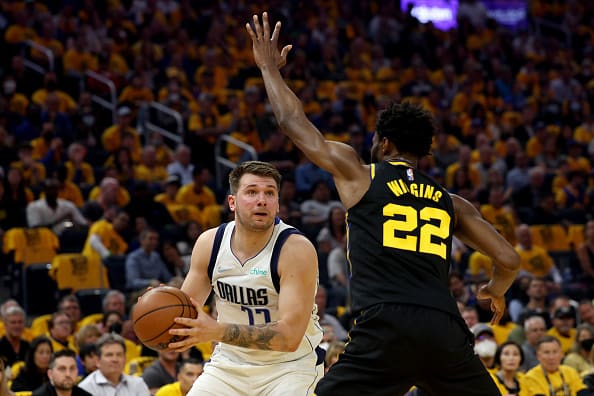 Given the rumor, it could possibly be that a bug is making its way across the Mavs’ roster, and it’s just now got to Doncic. The excellent news for Dallas, though, is that if Doncic was capable of play through it in Game 1, perhaps it’s nothing that can linger because the series progresses.

Game 2 will tip-off at 8 p.m. CT on Friday night, because the Mavs attempt to even the series at 1-1 before it shifts to Dallas. We’ll be keeping a detailed eye on Doncic’s play and body language yet again. Stay tuned to DallasBasketball.com for updates.