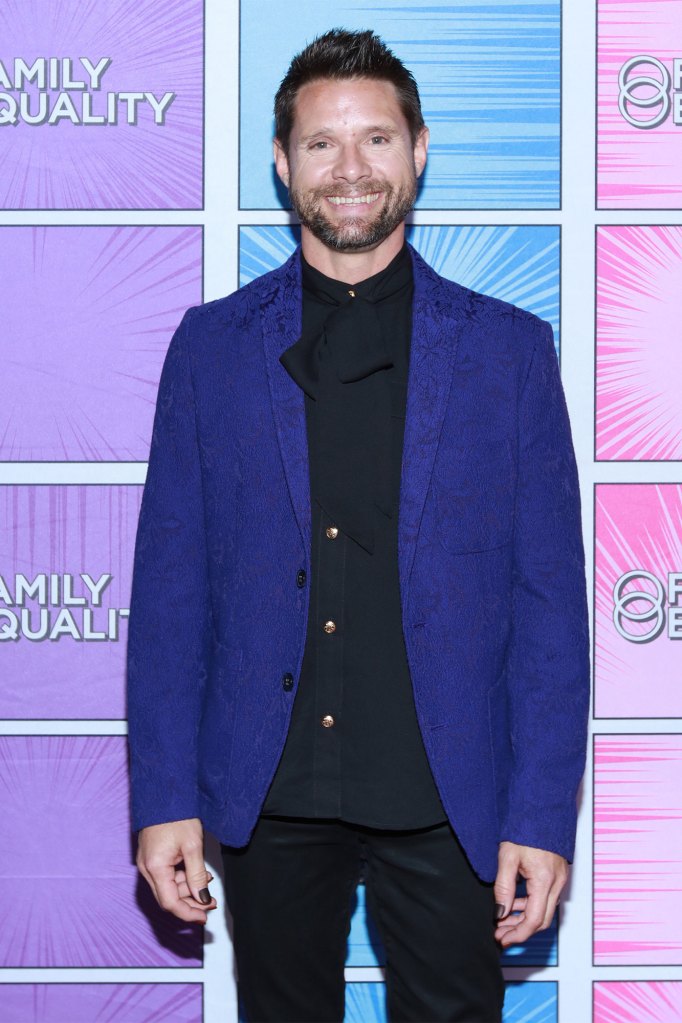 Danny Pintauro, who starred on “Who’s the Boss?,” is speaking out concerning the “disappointing” way Candace Cameron Bure treated him when he appeared on “The View” seven years ago.

Pintauro called his discussion with then-“View” co-hosts Bure, 46, and Raven-Symoné, 37, “considered one of the bottom moments” of his life while talking with David Yontef on his “Behind The Velvet Rope” podcast.

Pintauro, 47, appeared on “The View” after revealing his HIV diagnosis and crystal meth use on Oprah Winfrey’s “Where Are They Now?” in 2015.

Bure “mainly said, ‘Do you are taking responsibility for getting HIV since you were living a promiscuous lifestyle?’” Pintauro recalled to Yontef on Tuesday’s episode.

“And turned on the spot to my husband and said, ‘Do you’ve gotten unprotected sex along with your husband?’” he added.

It was actually Symoné who asked Pintauro’s husband, singer/actor Wil Tabares, if the pair uses protection.

Last yr, Bure left the Hallmark Channel and joined the Great American Family network to work on projects that “will keep traditional marriage on the core.”

“I mean, it was horrifying. It was considered one of the bottom moments of the journey I had after coming out to Oprah,” he said of their interview. “And so it’s not surprising to me that she’s taking this stance with Christmas movies that she’s gonna be involved in.”

“She will need to have tons of individuals in her life which might be LGBTQ+, a minimum of from her past. And the way she got to this place is just slightly concerning to me. It’s almost like she went backwards in a way,” he added. 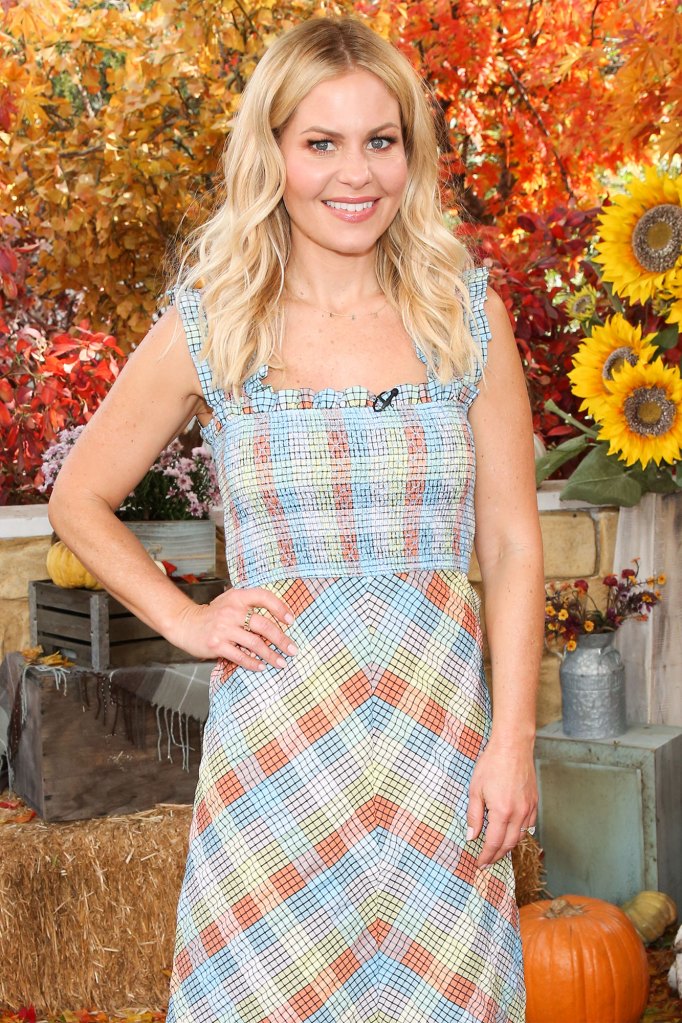 Pintauro said he regrets appearing on “The View” and admitted he never told Bure that she hurt his feelings.

“Because I consciously selected to not make it a thing,” he explained. “I’m joyful to speak about it now because years have passed, and I’ve moved on from being that HIV spokesperson type of position.”

“I desired to have the option to simply maintain this positive … love and lightweight tour is what I used to be sort of going for. So the very last thing I actually desired to do was just start talking c–p about her. But possibly in hindsight … Well, no, she’s not gonna care, is she?” Pintauro asked. 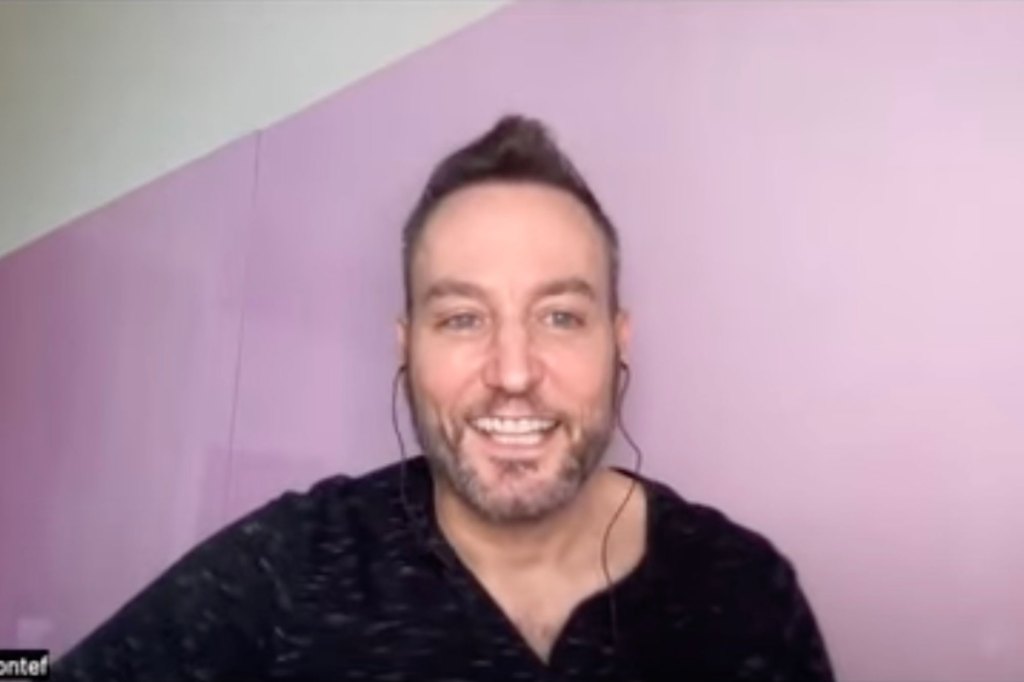 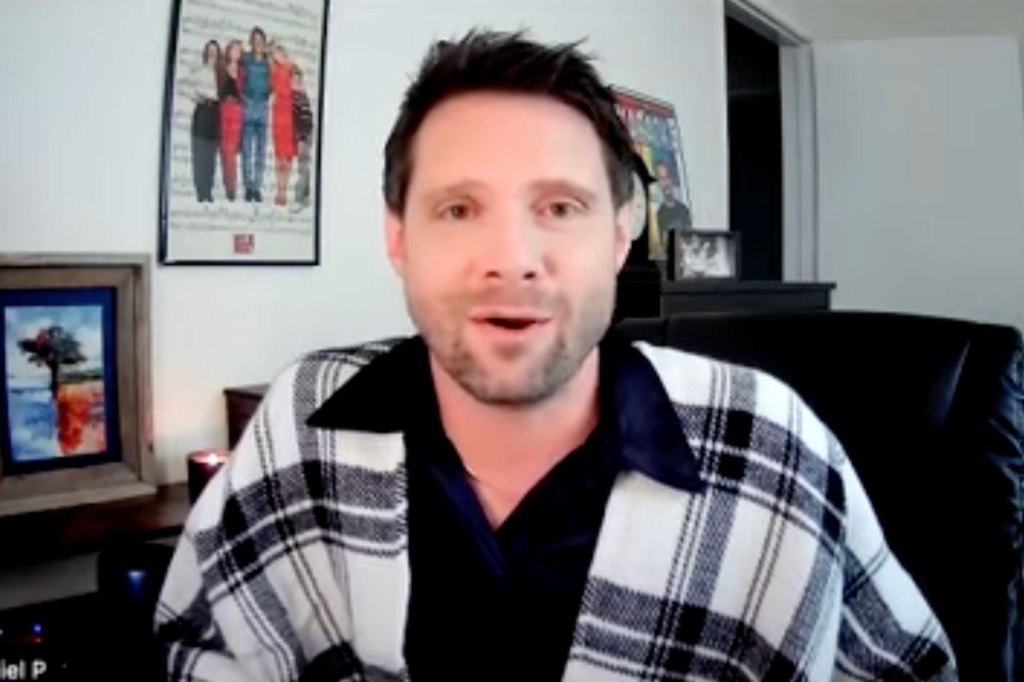 Pintauro described the 2015 interview as “horrifying.”Behind The Velvet Rope 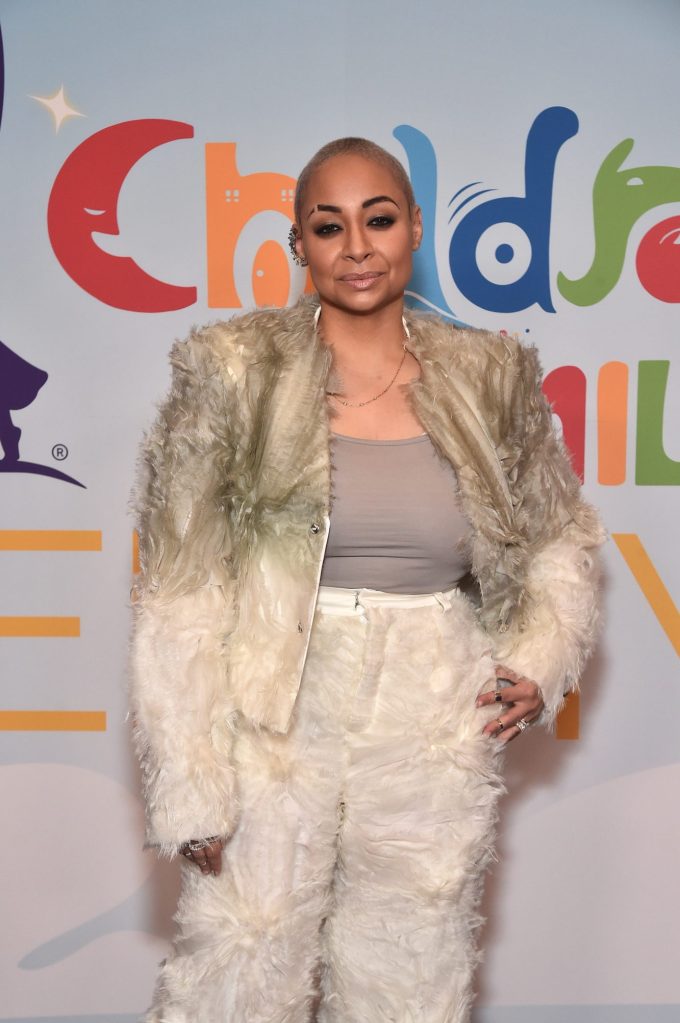 “I must have known once they told me that it was just gonna be Candace and Raven-Symoné. That’s it. Neither of that are very supportive,” he added.

The “Fuller House” actress, who occupied the show’s conservative chair from 2015 to 2016, has claimed that she had “PTSD” from co-hosting the daytime talk show.

While Bure has seemingly made her stance on gay marriage clear, Symoné married her wife, Miranda Maday, in June 2020. The “That’s So Raven” alum recently alleged she was “catfished” by “The View” producers and wouldn’t sign on to co-host again.

In hindsight, Pintauro also blames the show’s producers for the uncomfortable interview.

“I start doing type of pre-calls with the producers of like, ‘What are we gonna speak about? And listed here are some stories and a few ideas,’ and the producers were already turning it slightly bit weird,” he said.