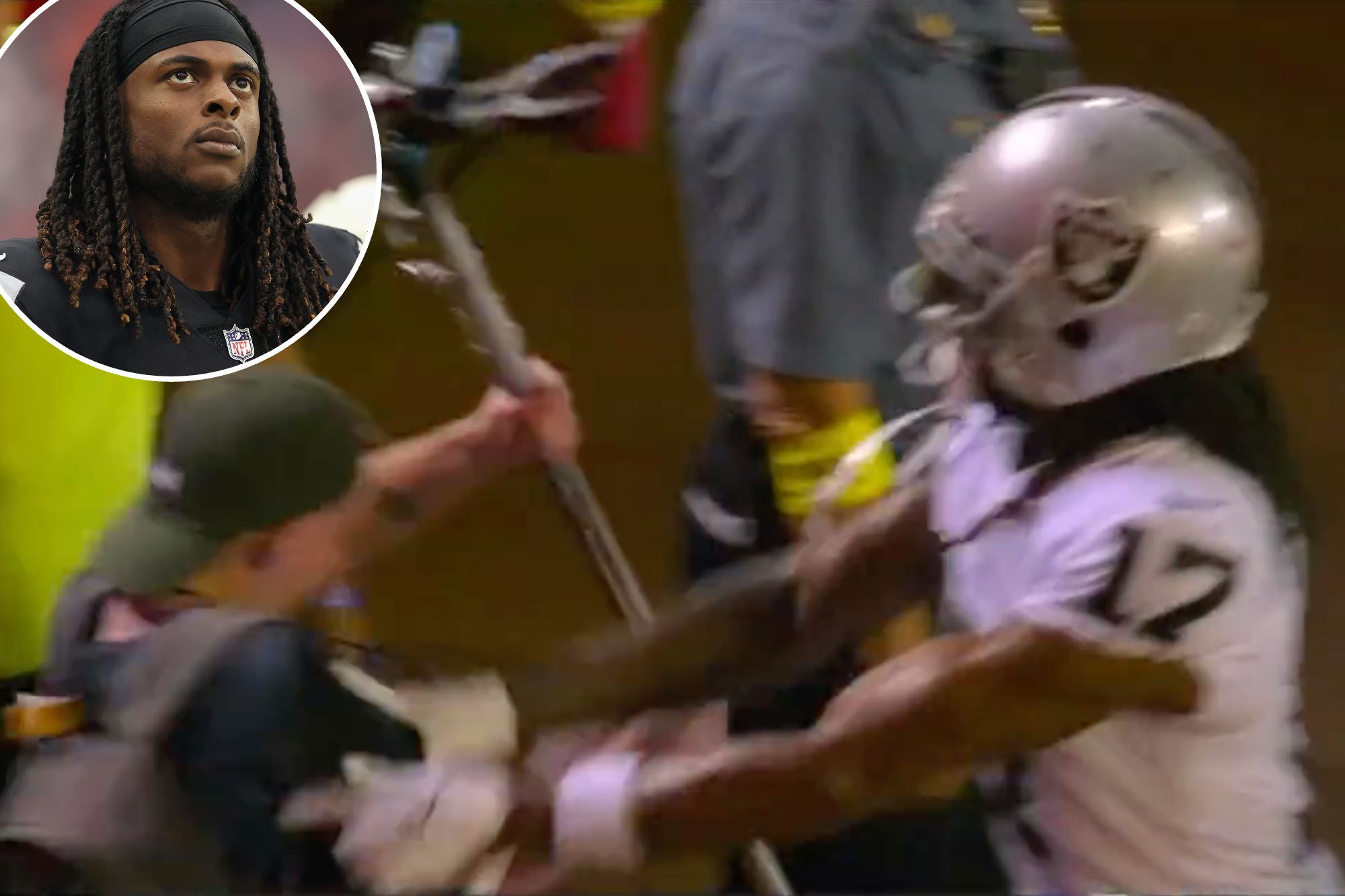 Davante Adams is facing an investigation from the NFL – and now law enforcement after his actions on Monday night.

TMZ Sports reported the photographer the Raiders star receiver pushed immediately went to police at Arrowhead Stadium and filed a police report, claiming to be a victim of an assault. He told cops that he suffered “non-life threatening injuries” and was then taken to the hospital, the report stated.

Adams took out his frustration in Kansas City on the photographer after the Raiders’ heartbreaking 30-29 loss to the Chiefs. Las Vegas led the sport 17-0 at one point, and the defeat dropped Adams’ Raiders to 1-4 in his first season with the team.

“I would like to apologize to the guy, there was some guy running off the sector, and he ran, like jumped in front of me coming off the sector and I bumped into him, sort of pushed him, and he ended up on the bottom,” Adams said after the sport. “So I desired to express regret to him for that because that was just frustration mixed with him literally just running in from of me.

“I shouldn’t have responded that way, but that’s how I initially responded. So, I would like to apologize to him for that.”

The NFL can also be looking into the incident, and the 29-year-old could face a suspension.

The Raiders’ last gasp in the sport got here on a deep fourth-and-1 pass from Derek Carr that sailed well over the heads of Adams and Hunter Renfrow after the 2 receivers collided during their routes.