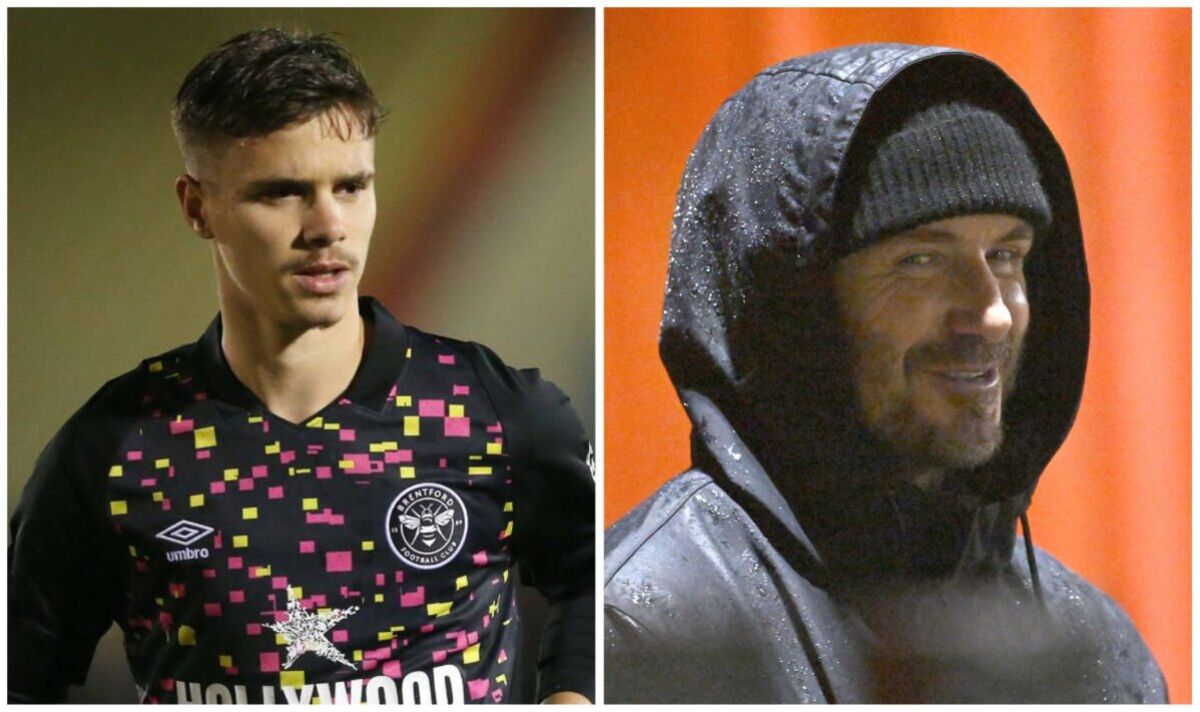 David Beckham made a subtle contribution of £50 to the tea ladies while watching his son’s debut for the Brentford B team. Romeo Beckham signed a loan cope with the Premier League side’s B team last week, making his debut days later.

Beckham Sr was in attendance for that game, a visit to Erith & Belvedere within the London Senior Cup. The teen was named on the bench for the sport, and assigned the number 21.

He got here off the bench to make his bow for the Bees with slightly below an hour gone and put in a solid display. Just a few nice crosses and a few neat passing proved he isn’t just on the club for a PR stunt. Brentford got here from two goals all the way down to win 3-2 and advance to the subsequent round, and eagle-eyed fans in attendance spotted the Manchester United legend watching from the stands.

Beckham didn’t post on social media about going to the sport, but was snapped pitchside watching his son in motion. Many had suspected Beckham would use his celebrity status to get in without spending a dime, but Erith and Belvedere director Paul Springett has confirmed Beckham paid his full entrance fee – before making a cultured donation to the women serving tea.

Head coach Thomas Frank hinted as such during a press conference last week, where he said: “Speaking shortly after the initial loan switch was announced, the Danish schemer said: “Yeah, I’ve seen him [Beckham]. I believe he’s an interesting player. We hope, after all, like loads of others that he could make it to the primary team.

“Yeah, [he is] promising. Anyone who has got a contract here – be it a everlasting deal or loan deal – there may be at all times the chance to remain, after all.”