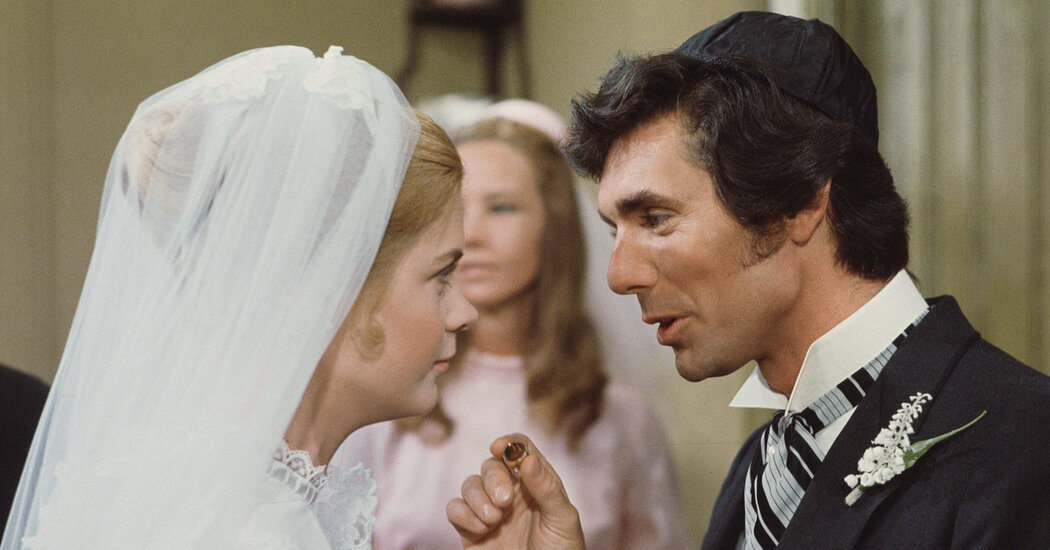 “That they had their Irish sweaters on,” Ms. Roberge said in a phone interview, “and their arms crossed as if to say, Come on, show us what you’ve got.”

Over the remaining of his theatrical profession, Mr. Birney played a wide range of roles, including Antonio Salieri, as a alternative, in Peter Shaffer’s “Amadeus” on Broadway; Benedick in “Much Ado About Nothing” on the McCarter Theater in Princeton, N.J.; Hamlet on the PCPA Theaterfest in Santa Maria, Calif.; and James Tyrone Jr. in Eugene O’Neill’s “A Moon for the Misbegotten” on the Miniature Theater of Chester, Mass.

He also adapted a few of Mark Twain’s short stories right into a play, “The Diaries of Adam and Eve,” which he often performed and directed. In 1989, he starred in certainly one of the productions, with Ms. Baxter, for American Playhouse on PBS.

The couple divorced that yr. In 2011, she wrote in her book, “Untied: A Memoir of Family, Fame and Floundering,” that Mr. Birney had been abusive during their marriage. He denied her accusation, calling it an “appalling abuse of the reality.”

One in all Mr. Birney’s biggest successes on television was a starring role as a physician in the primary season of the medical dramedy “St. Elsewhere.” But because the second season approached, he left the series due to his commitment on Broadway to “Amadeus.”

He continued to work in television through 2007, when he was a guest on the police procedural “And not using a Trace.”

Along with Ms. Roberge, Mr. Birney is survived by his children with Ms. Baxter, his daughters Kate and Mollie Birney and a son, Peter Baxter; a stepdaughter, Eva Bush, and a stepson, Ted Bush, Ms. Baxter’s children from a previous marriage; two grandchildren; and his brothers, Glenn and Gregory. One other marriage, to Mary Concannon, also resulted in divorce.