David Crosby, Folk-Rock Voice of the Sixties Whose Influence Spanned A long time, Dies at 81 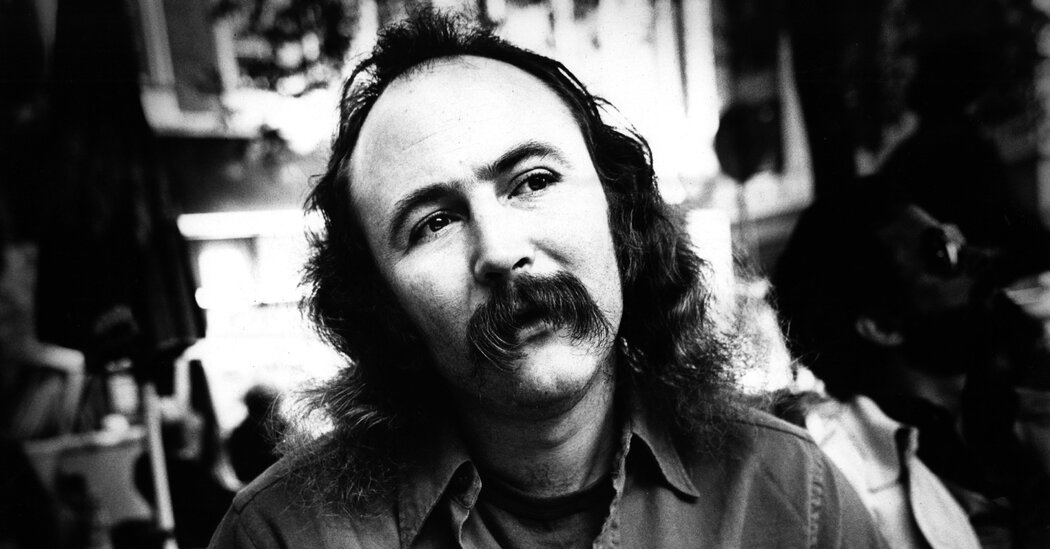 Mr. Crosby didn’t contribute compositions to the Byrds’ first two albums. But on their third, “Fifth Dimension” (1966), he and Mr. Hillman helped fill a writing void left by the departure of the band’s most prolific songwriter, Mr. Clark. Mr. Crosby contributed to the composition of several songs on the album and wrote one himself, “What’s Happening?!?!” Its lyric introduced a Crosbyesque motif: posing questions that had no answer. More famously, Mr. Crosby wrote the band’s smash hit “Eight Miles High” with Mr. McGuinn and Mr. Clark.

For the Byrds’ next album, “Younger Than Yesterday,” Mr. Crosby contributed “Everybody’s Been Burned,” which idealized the important thing strategy of his emerging style: to contrast a dreamy melody with dazed lyrics.

A more daring number helped seal Mr. Crosby’s fate with the band. He had written “Triad” for the fifth Byrds album, and the band recorded it. But the opposite members were reluctant to release it, preferring as an alternative “Goin’ Back,” written by Gerry Goffin and Carole King. Mr. Crosby vigorously argued against using outside writers for a band that already had three, and tension within the band grew. There was anger, too, over political speeches he had made between songs when the band played the Monterey Pop Festival the summer before. All of it led to his firing.

Mr. McGuinn and Mr. Hillman delivered the crushing news. They “said I used to be inconceivable to work with, and I wasn’t excellent anyway, and so they’d do higher without me,” Mr. Crosby told the British music magazine Uncut. “It hurt like hell. I didn’t attempt to reason with them. I just said, ‘It’s a shameful waste. … Goodbye.’”

By this time Mr. Crosby had already began casually jamming with Mr. Stills, the guitarist and singer whose group Buffalo Springfield had recently disbanded. Mr. Crosby wrote his first song with Mr. Stills (together with Paul Kantner of Jefferson Airplane) while sailing on a 74-foot boat he had acquired a 12 months earlier. The song, “Wood Ships,” also recorded by the Airplane, tested out the vocal mix that may grow to be Crosby, Stills & Nash’s signature.

Mr. Crosby and Mr. Stills connected with Mr. Nash in July 1968 at a celebration at Joni Mitchell’s house within the Laurel Canyon section of Los Angeles. Mr. Nash was wanting to leave his slick British pop act, the Hollies, to hitch the recent folk-rock scene. The three began meeting on their very own to perfect their sound, and when Ahmet Ertegun, president of Atlantic Records, heard their elegant three-way vocal braiding, he signed them to his label.