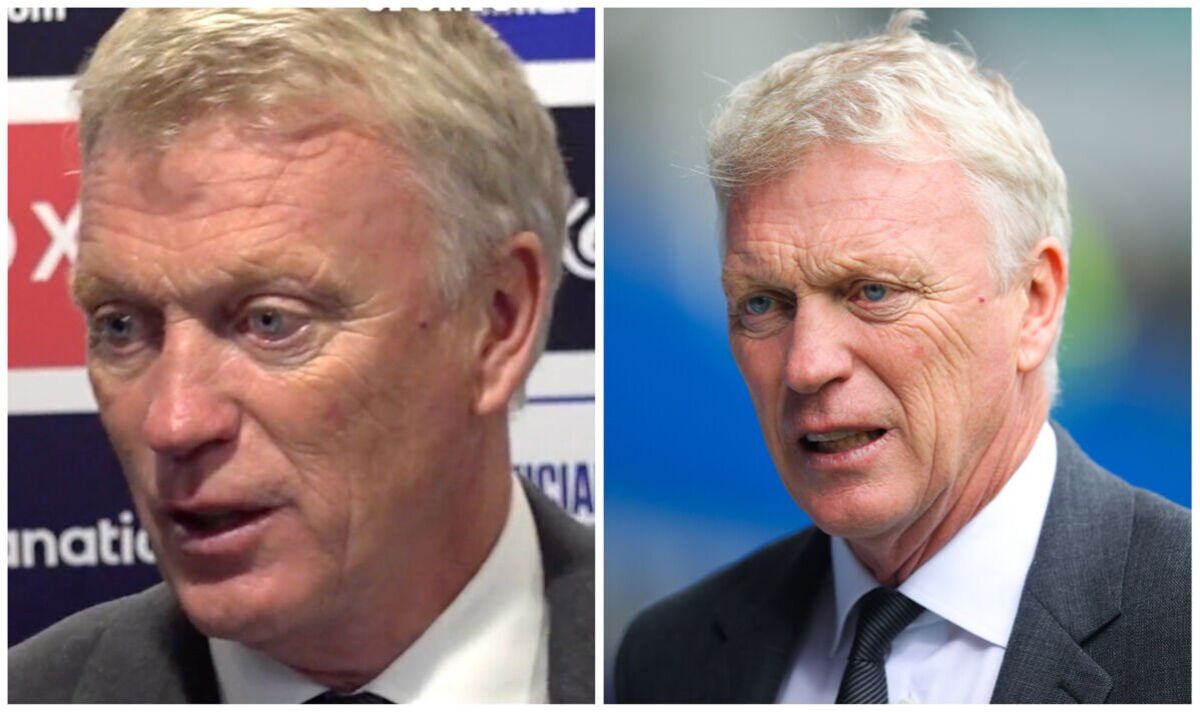 “We had a game on Thursday night, now we have to take that into consideration. We’re attempting to put recent players in, who we haven’t came upon quite a bit about yet,” Moyes told Sky Sports.

“Today we came upon little bits, but it surely was mainly in regards to the players I already find out about. They were those, within the major, who’ve let me down at different times with poor play overall.

“The players who’ve played last 12 months are down on their level. We’ve shown signs that we were getting back to it (form) but I didn’t think we did today.

“We couldn’t put two or three passes together. After we got into the ultimate third it was almost all the time the flawed decision. The last 20 minutes, we had some probabilities to – at worst – get an equaliser. For those who really analyse the top of it, we’ve probably missed a couple of big probabilities.”