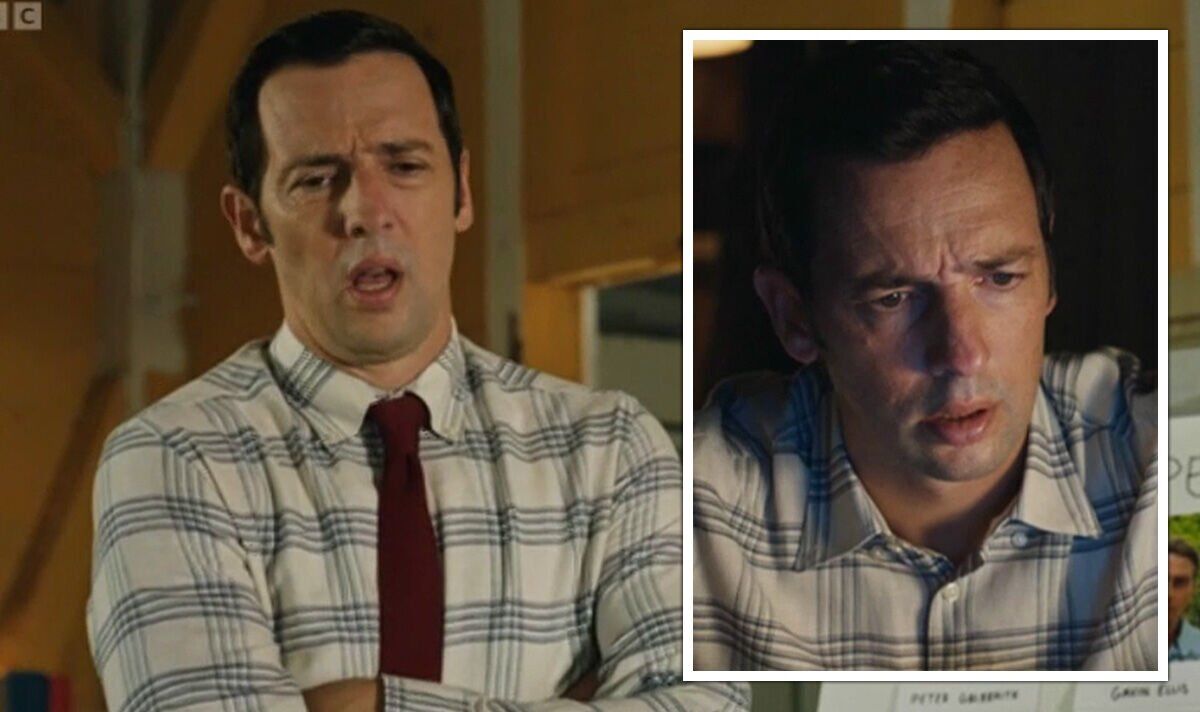 @PJKeay said: “So a few storylines opening up – Robert Webb from last week and the detective arriving on the island #deathinparadise.”

James remarked: “So we’ve got Robert Webb from last week on the prowl, now Andy! Either Andy’s in trouble or he’s the brand new Nev #deathinparadise. Let’s hope not.”

Joseph commented: “I believe they’re definitely establishing Neville’s exit, but I am unable to see Andy being his substitute. Not played by a sufficiently big name. #DeathinParadise.”

Death in Paradise season 12 continues every Friday at 9pm on BBC One.