Deion Sanders explains why he won’t coach NFL players: “I do not wanna go to jail.” 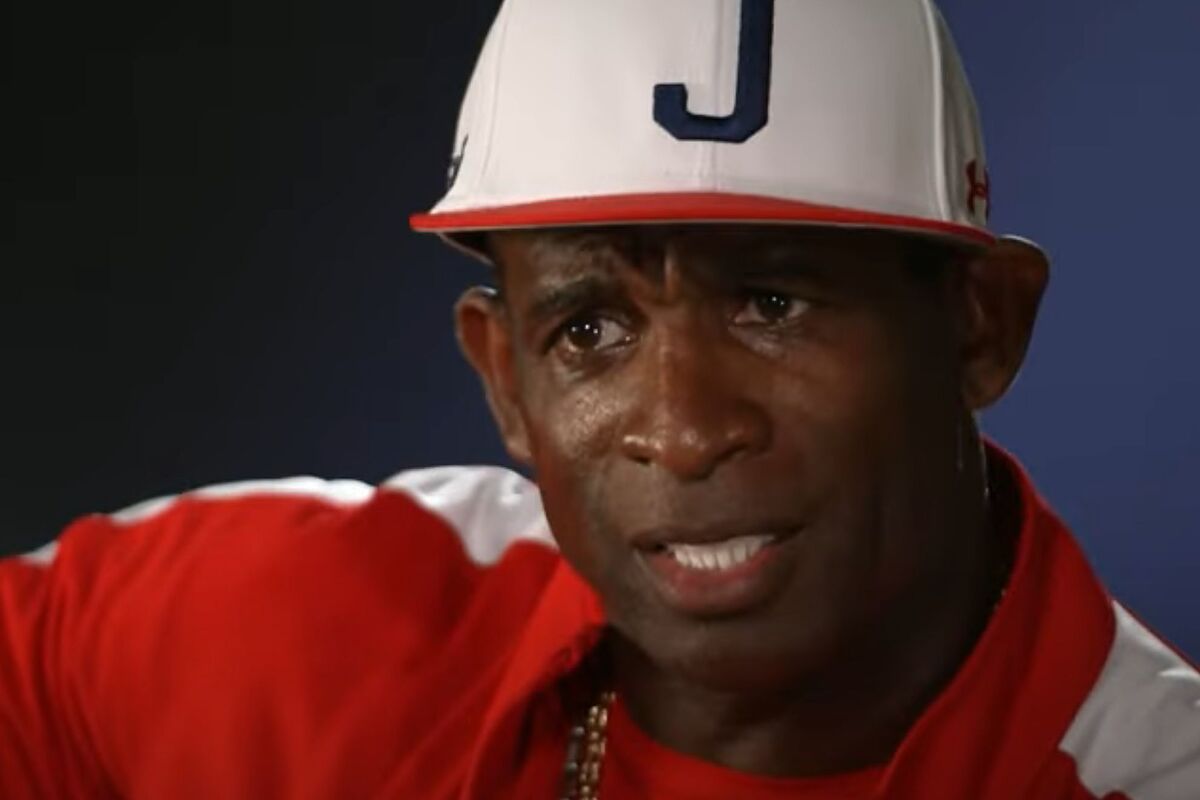 Jackson State Tigers head coach Deion Sanders appeared on 60 Minutes and explained why he is not considering coaching an NFL team, saying he doesn’t need to go to jail.

“It’s hard for me to educate a individual that makes a variety of money that doesn’t truly love the sport that blessed me,” Sanders said. “And I do not wanna go to jail.”

Sanders, 55, was asked what he meant when saying he doesn’t need to go to jail and the 2x Super Bowl champion expounded his thoughts.

“I just challenged a walk-on and I said, ‘Dude, you are a walk-on. You are purported to be getting my attention and also you chilling?’ I said, ‘You are gonna be a walk-off for those who try this yet another time.'”

Deion Sanders stays within the highlight

The Pro Football Hall of Famer was recently involved in a spat with an opposing coach after a game.

Following a win over Alabama State, Sanders and Hornets head coach Eddie Robinson Jr. pushed one another while shaking hands.

Sanders, who has turned Jackson State — an HBCU — right into a football powerhouse that’s recruiting top talent, is unapologetically himself and his young players love that about him, but professionals may not feel the identical.

Jackson State has began the season undefeated through five weeks.