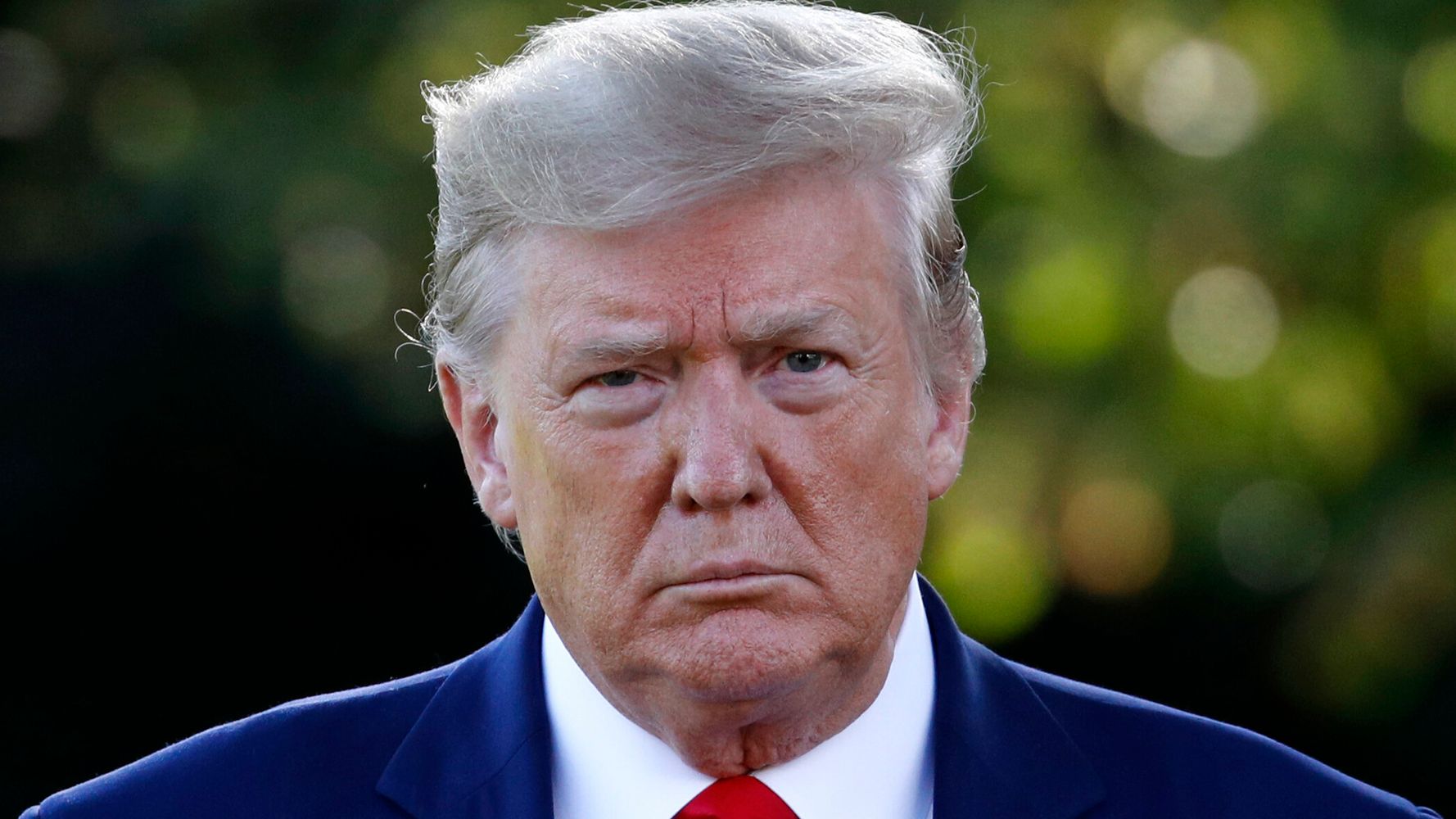 The Democratic Party should “sue at once” to dam one other Donald Trump presidential candidacy, using the 14th Amendment ban on insurrectionist officeholders from ever taking power again, constitutional law scholar Alan B. Morrison declared Sunday.

Following the televised hearings of the Jan. 6 panel, evidence has never been stronger that Trump played a key role in battling to overthrow the outcomes of a legitimate presidential election, Morrison noted in a column in The Hill.

“There aren’t any longer any innocent explanations” for what Trump on Jan. 6, 2021, identified Morrison, a constitutional law professor and associate dean at George Washington University Law School.

Testimony has demonstrated that Trump’s repeated claims of a stolen election were completely baseless, and that his only probability to stay in power was to dam the ratification of American voters’ alternative of Joe Biden as president by Congress, Morrison noted.

Trump also knew “some in the group assembled to listen to him speak” before the Capitol riot were armed, that a mob was heading to the constructing, and that it was “clearly in his power to call off the rebellion — but as a substitute of attempting to stop the violence, he selected to do nothing,” Morrison wrote.

Section 3 of the 14th Amendment disqualifies an individual from being president who, while holding a federal office, participated in or supported an rebellion against the USA, Morrison identified.

“That prohibition must surely apply to Donald Trump,” and it must be used to stop him now from making one other run on the presidency, he added.

The Democratic Party, on behalf of all of its candidates, should file suit in federal court “at once,” looking for a ruling that Trump participated within the rebellion and obtaining an “order precluding him from even being a candidate for president,” said Morrison.

If Trump decided to fight the suit, on the very least, it might force his hand to quickly reveal if he’s running, Morrison noted. He would even have to reply to discovery within the court motion, “including being subjected to a deposition through which he would need to answer questions under oath,” Morrison identified.

“Will this lawsuit succeed? Nobody can know obviously,” Morrison wrote. “Nevertheless it seems as if there may be nothing to lose — or at the least not if the Department of Justice doesn’t indict Trump for inciting the Jan. 6 rebellion.”

Take a look at the full column in The Hill here.