‘Descendant’ Review: The Fates of a Ship and Its Captives 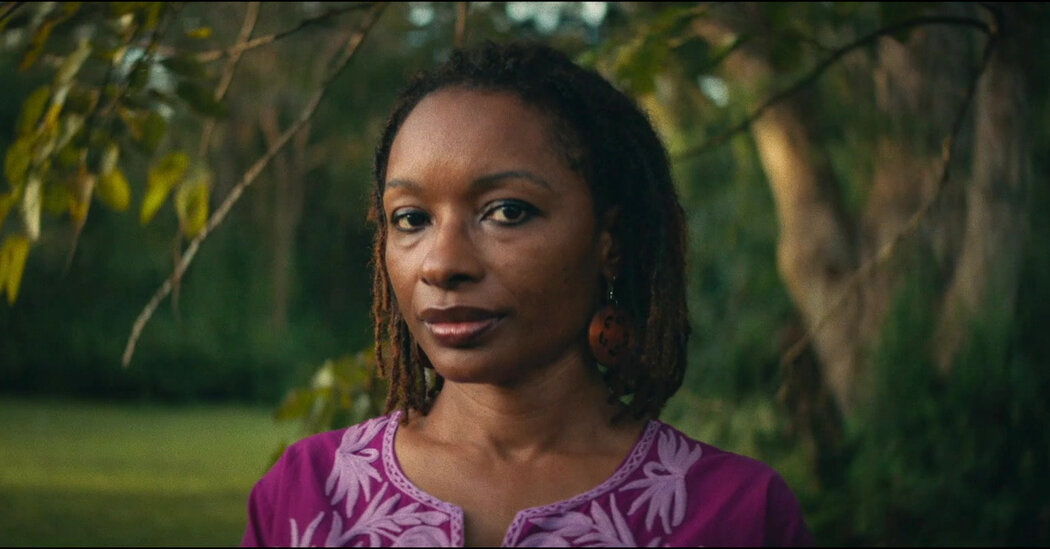 If you happen to’ve ever wondered what “holding space” looks like in practice, the director Margaret Brown’s deeply attentive documentary “Descendant” provides moving examples. The film tells the entwined stories of the seek for and salvaging of the Clotilda, the last known ship to bring enslaved Africans to the USA, and the experiences of those people’s descendants, a lot of whom live in Africatown, Ala., an enclave north of Mobile.

And so, holding space looks like: the way in which Kamau Sadiki, a scuba diver with the Smithsonian National Museum of African American History and Culture’s Slave Wrecks Project, holds a small shell as a part of his ritual of listening to “ancestral voices.” Or the way in which the folklorist Dr. Kern Jackson gazes with affection at a videotaped interview with the descendant Martha West-Davis, as she recounts how Africatown got its name. Or the sight of Emmett Lewis walking along with his young children to the tombstone marker of Cudjoe Kazoola Lewis, who had been the last living captive and Emmett’s direct relative. Or the way in which the film threads the stirring motif of residents reading “Barracoon: The Story of the Last ‘Black Cargo’” by Zora Neale Hurston who interviewed Lewis in 1927 and recounted his story in his own loamy parlance. An anthropologist, folklorist and filmmaker, Hurston wrote the book in 1931; it was published in 2018.

In response to the descendants, the Clotilda got here to lie at the underside of the Mobile River since the human trafficker Timothy Meaher had made a bet that he could bring enslaved people into the country after transports had been outlawed. He did in 1860 after which tried to destroy the evidence.

Indeed, a river of exploitation and mendacity runs through “Descendant,” which pulls connections between slavery, post-Reconstruction land grabs and Africatown’s pollution from nearby industries. And the film is rife with sympathetic and insightful subjects: Ramsey Sprague, a Native environmental organizer, sits in front of a pc screen pointing to parcels of land surrounding Africatown that were zoned for heavy industry and are owned by the Meahers. (Relations didn’t reply to the director’s requests but did issue a press release in 2021.) Veda Tunstall, a descendant and one-time real estate agent, wonders what new edition of exploitation will arise out of the ship’s discovery. Joycelyn Davis, a cancer survivor, and one other of Lewis’s descendants, initially admits to her disinterest within the seek for the wreck; she’s focused on the local polluters.

Brown’s critically acclaimed 2008 documentary “The Order of Myths” told the stories of Mobile’s segregated Mardi Gras celebrations. Here, Brown, who was born and raised in Mobile and is white, prioritizes the stories not only of the Black individuals who live in Africatown but in addition other stewards of a fuller American history that continues to be being dropped at light, just like the Smithsonian’s Sadiki and the curator Mary Elliott. She gently reminds a few descendants that even with the physical evidence of the schooner, the community must keep passing along their stories, must keep making an oral history.