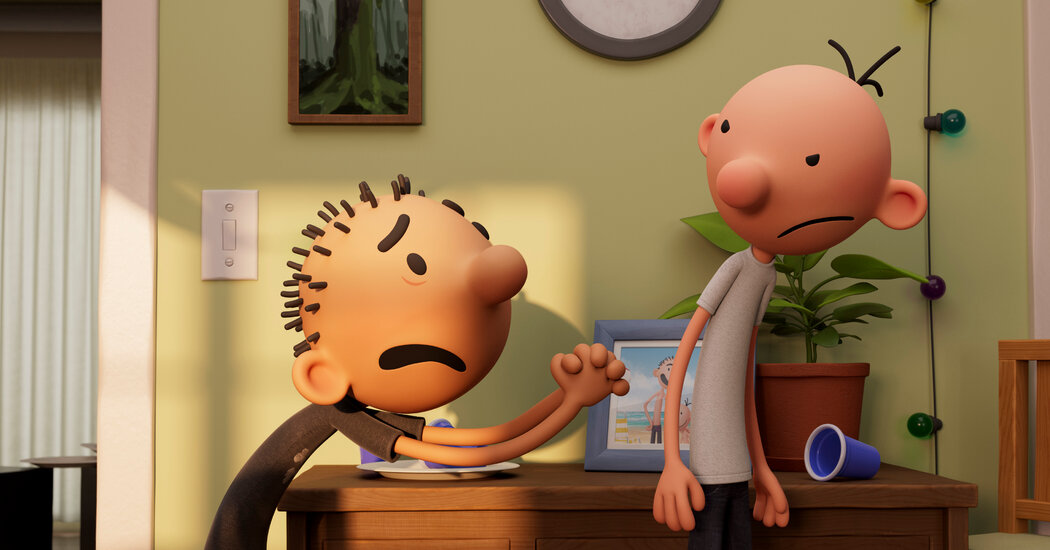 The media franchise “Diary of a Wimpy Kid” has an extended and storied history and has taken many, many forms. It began in 2004 as a type of serialized web comic for teenagers on the tutorial website Funbrain. Its popularity led to a book deal for the creator and illustrator Jeff Kinney, who turned the comics right into a best-selling children’s book that combined text with crudely drawn cartoons. The book begot greater than a dozen sequels; three spinoffs; a Children’s Theater Company musical; and 6 feature film adaptations, including two different versions based on the unique book — one in live motion, from 2010, and one animated, from 2021. A sequel to the animated one, “Diary of a Wimpy Kid: Rodrick Rules,” streaming on Disney+, is predicated on the second book. It’s to not be confused with the live-action movie of the identical name, from 2011. Got it?

If all that makes this latest “Rodrick Rules” sound a bit redundant, the movie itself does little to suggest otherwise. After all, not one of the earlier “Wimpy Kid” movies were particularly great, but this animated retread, by which the gawky adolescent dweeb Greg (voiced by Brady Noon) must contend with the petulant foibles of his big brother, Rodrick (voiced by Hunter Dillon), feels distinctly insubstantial.

It’s the kind of bland, innocuous trifle that can swiftly recede into the oblivion of a streaming service menu — a comedy without laughs and a family movie without heart, lacking any of the wit or charm of Kinney’s original stories. The director, Luke Cormican, keeps the motion in a light register that feels blandly televisual, hitting episodic beats that haven’t any memorable emphasis. I imagine they’ll keep making these — why stop now? If that’s the case, let’s hope they reread the books to recollect what made them endearing.