Dino Danelli, Whose Drums Drove the Rascals, Is Dead at 78 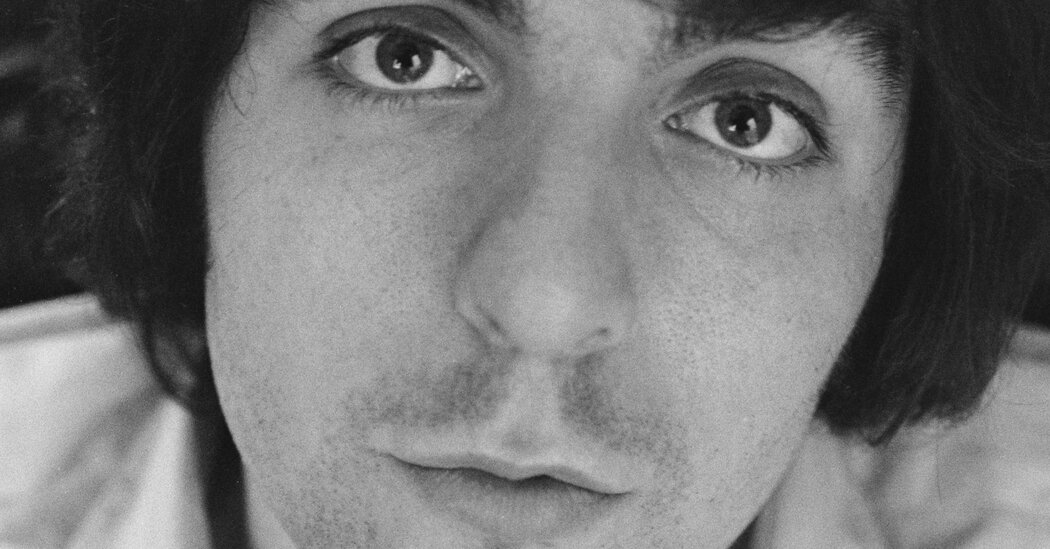 Dino Danelli, whose hard-charging, high-energy drumming powered the Rascals to a string of hits within the late Sixties, including the No. 1 records “Good Lovin’,” “Groovin’” and “People Got to Be Free,” died on Thursday in Manhattan. He was 78.

Joe Russo, a detailed friend and the band’s historian, confirmed the death, at a rehabilitation center. He said Mr. Danelli had been in declining health for several years.

The Rascals (billed on their first three albums because the Young Rascals) were among the many first American bands to emerge in response to the so-called British Invasion of 1964.

Formed in Latest Jersey in 1965, the quartet — featuring Felix Cavaliere on organ and vocals, Eddie Brigati on vocals, Gene Cornish on guitar and Mr. Danelli on drums — drew on a variety of influences, including doo-wop, jazz and soul.

Mr. Danelli, a protégé of the good jazz drummers Buddy Wealthy and Gene Krupa, merged percussive virtuosity with a rock sensibility. Like Ringo Starr of the Beatles, he set the template for the rock drummer archetype: disciplined and precise, but with a flair that drew the group’s eye. He would twirl his sticks — a trick he learned from his sister, a cheerleader — and throw them within the air, before catching them without dropping the beat.

Mr. Danelli was liable for the band’s first big hit. He was a fan of obscure soul records, and sooner or later at a record shop in Harlem, he found a single by the Olympics, “Good Lovin’,” written by Rudy Clark and Arthur Resnick, which reached No. 81 on the Billboard Hot 100 in 1965.

The Rascals played the song during a 1966 appearance on “The Ed Sullivan Show.” It soon topped the charts and — with its opening shout of “One, two, three!” — became considered one of the best-known songs of the last decade.

Onstage, the band wearing the kind of foppish outfits favored by several other white acts of the mid-Sixties: knee-high socks, short ties, floppy collars. Nevertheless it was the primary white band signed by Atlantic Records, home of Ray Charles, and it was among the many few American rock bands to be accepted by Black crowds.

The members included a clause of their contracts stating that they’d perform provided that a Black act was on the bill with them — a undeniable fact that meant large swaths of the South remained off limits.

Because the Rascals evolved, their sound mellowed they usually turned out summer-vibe classics like “Groovin’,” which hit No. 1 in 1967, and “A Beautiful Morning,” which reached No. 3 in 1968. That very same 12 months, shocked by the assassinations of the Rev. Dr. Martin Luther King Jr. and Senator Robert F. Kennedy of Latest York, they released “People Got to Be Free,” a paean to racial harmony — written, just like the earlier two songs, by Mr. Cavaliere and Mr. Brigati. It also reached No. 1.

The Rascals dissolved within the early Nineteen Seventies; Mr. Brigati left in 1970 and Mr. Cornish a 12 months later. Mr. Cavaliere and Mr. Danelli stayed for 2 more albums before the band broke up.

Mr. Danelli played in a series of bands through the Nineteen Seventies, and in 1980 he joined Steven Van Zandt, the lead guitarist in Bruce Springsteen’s E Street Band, in a side project called the Disciples of Soul.

Mr. Van Zandt had grown up as a die-hard Rascals fan. In 1997 he delivered the speech inducting the band into the Rock & Roll Hall of Fame, calling Mr. Danelli “the best rock drummer of all time.”

Dino Danelli was born on July 23, 1944, in Jersey City, N.J., the son of Robert Danelli and Teresa Bottinelli.

He began playing drums at an early age and, after dropping out of highschool, moved to Manhattan, intent on pursuing a music profession. He picked up gigs within the jazz clubs of Greenwich Village, finagled a room on the Metropole Hotel in Times Square and met Mr. Wealthy and Mr. Krupa, who each took him under their wing.

He traveled to California, Las Vegas and Latest Orleans for work, including a stint with the jazz vibraphonist Lionel Hampton, before returning to Latest York. He met his future bandmates at a venue in Garfield, N.J., called the Choo Choo Club, and after playing together in one other band, they formed the Young Rascals.

The band got back together for a number of reunion shows within the Nineteen Eighties, after which within the Nineteen Nineties, minus Mr. Brigati, performed under the name the Latest Rascals. At Mr. Van Zandt’s urging, the 4 original members played a 2010 charity show together, and in 2012 Mr. Van Zandt wrote and produced a “bioconcert” called “The Rascals: Once Upon a Dream” — a multimedia show featuring performances by the band and clips from its Sixties heyday.

It ran for 15 shows on Broadway, then toured the country for several months.