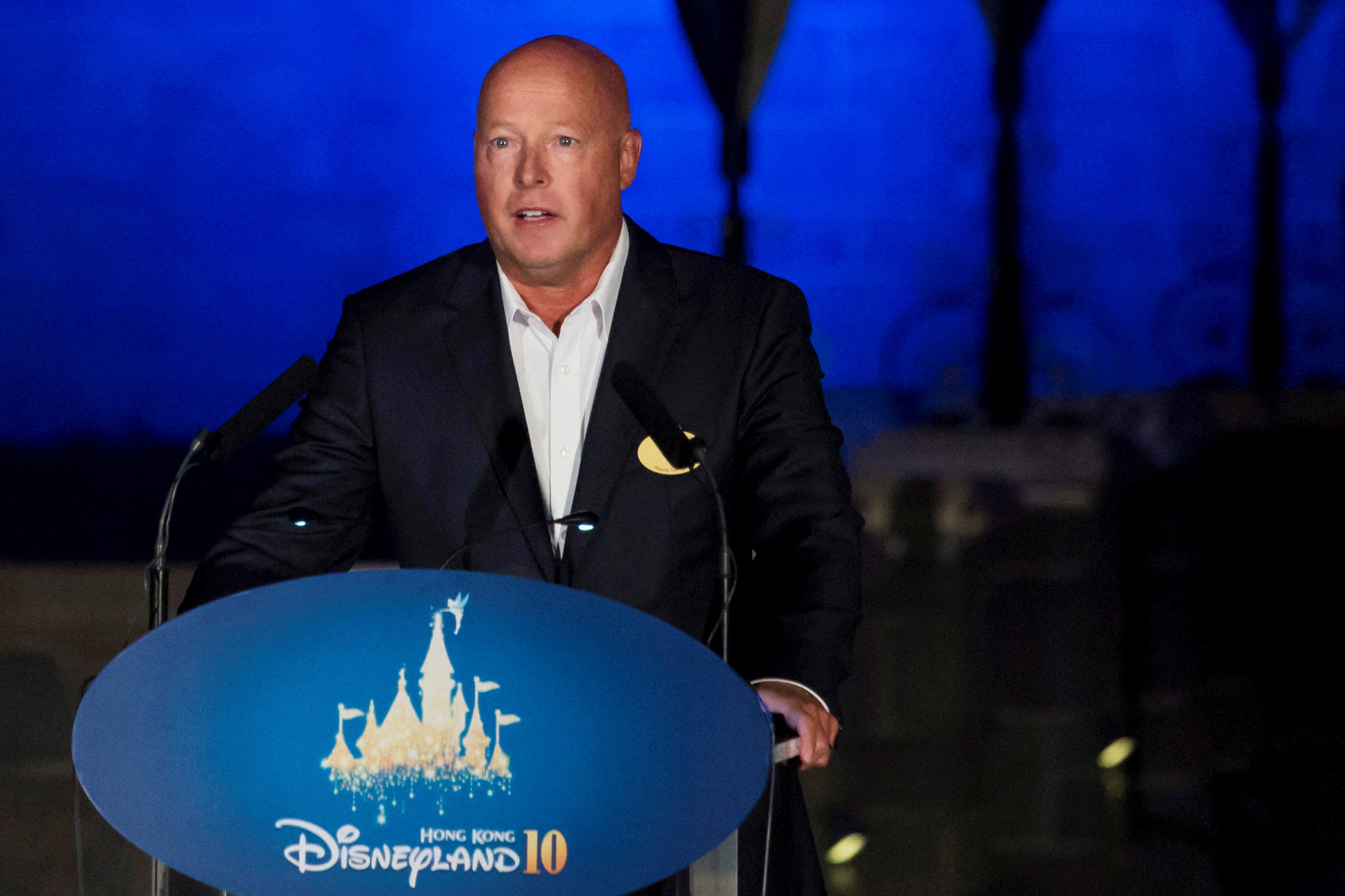 Walt Disney boss Bob Chapek will remain in command of the beleaguered Mouse House after the board unanimously voted to offer him a three-year contract extension Tuesday.

Chapek had succeeded Robert Iger in February 2020, just months before the pandemic forced the corporate to shutter its theme parks.

“Disney was dealt a tricky hand by the pandemic, yet with Bob on the helm, our businesses — from parks to streaming — not only weathered the storm, but emerged ready of strength,” Disney chairwoman Susan Arnold said.

“On this vital time of growth and transformation, the Board is committed to keeping Disney on the successful path it’s on today, and Bob’s leadership is essential to achieving that goal. Bob is the correct leader at the correct time for The Walt Disney Company, and the Board has full confidence in him and his leadership team.”

The board’s vote of confidence in Chapek comes just weeks after he fired Rice and installed Dana Walden. Insiders perceived the dismissal as an influence move on condition that Rice was seen a possible threat to Chapek’s job.

“Leading this great company is the dignity of a lifetime, and I’m grateful to the Board for his or her support,” Chapek said in a press release. “I began at Disney almost 30 years ago, and today have the privilege of leading one in every of the world’s best, most dynamic firms, bringing joy to tens of millions around the globe. I’m thrilled to work alongside the incredible storytellers, employees, and Forged Members who make magic daily.”