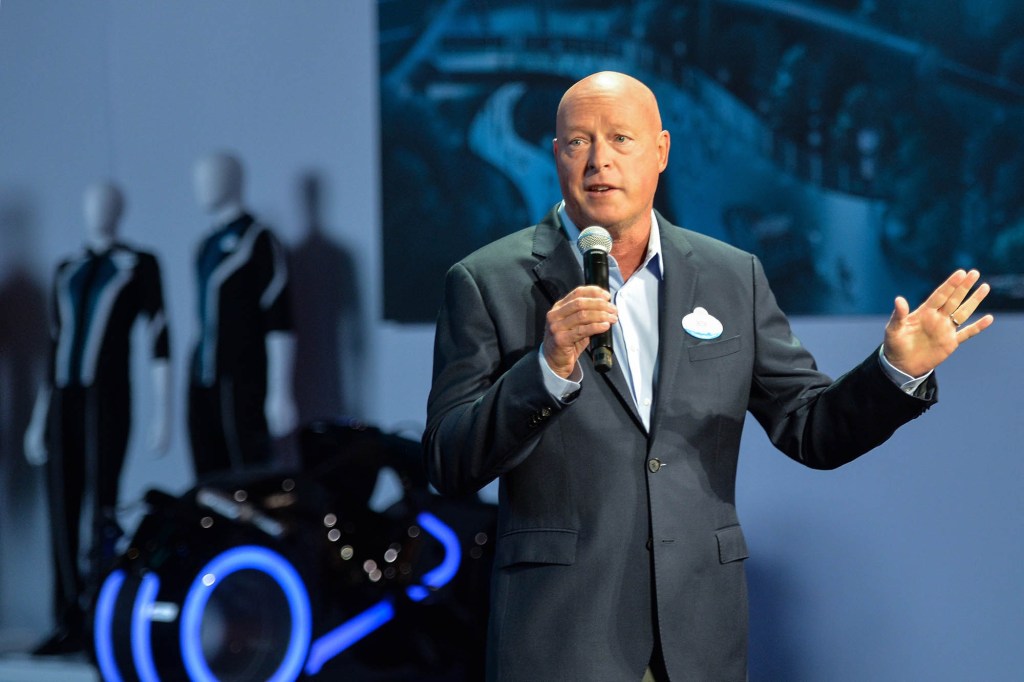 Discontent over Walt Disney’s former CEO Bob Chapek had been festering amongst top executives — and the exec was described as tone-deaf in a recent conference call.

Disney’s CFO Christine McCarthy told investors she lacked confidence in Chapek after a Nov. 8 conference call in regards to the company’s worse than expected quarterly lack of $1.5 billion linked to its Disney+ streaming service, the Wall Street Journal reported.

Despite the steep financial pitfall, Chapek appeared upbeat and insisted the corporate was “on a path to profitable streaming business that generates shareholder value long into the longer term.”

By Friday of the next week, Disney execs were seeing if Iger would return to his old job of 15 years with the intention to replace Chapek, the paper reported.

Chairperson of Disney’s board Susan Arnold called Iger up and asked if he’d consider coming back to run the Mouse House once more, individuals with inside knowledge told the Journal.

Chapek stepped down as CEO on Sunday.MediaNews Group via Getty Images

Intense negotiations amongst parties unfolded over the weekend and by Sunday night, the surprise announcement that Chapek had stepped down and Iger was reclaiming the helm hit the papers.

On Sunday, the corporate announced it was bringing back longtime CEO Bob Iger as CEO to exchange his successor.