‘Do Revenge’ Review: Strangers on a Text Chain 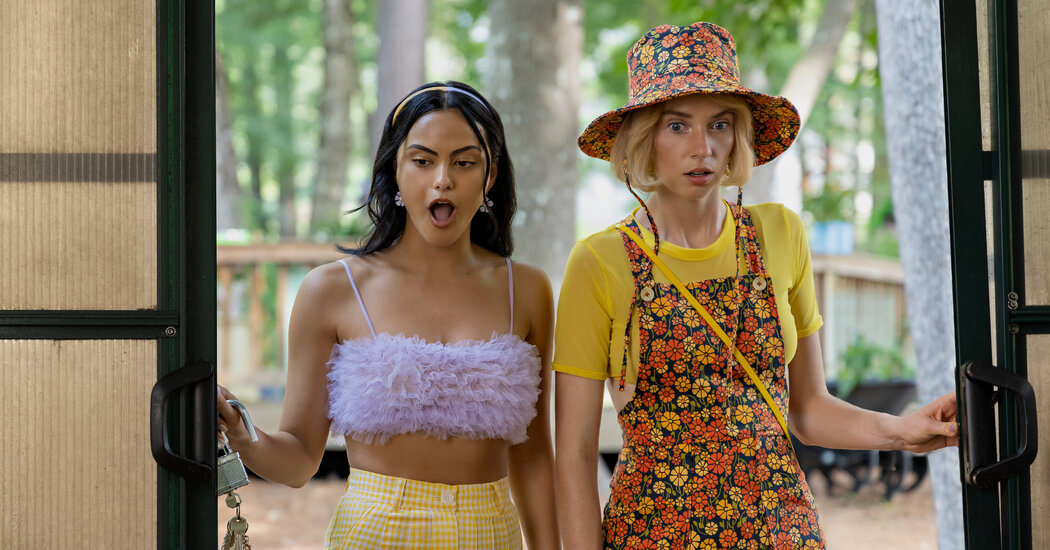 “Do Revenge,” directed by Jennifer Kaytin Robinson, is a playful, sharp-fanged satire that seems like the ’90s teen comedy hammered into modern emojis: crown, knife, fire, winky face. Drea Torres (Camila Mendes) is the Machiavellian queen of her pastel plaid-clad prep school. However the day after the ambitious scholarship student is coronated as certainly one of Teen Vogue’s ideal teens — an extravagant bash that slaps her face on balloons, cupcakes and topiaries — Drea is dethroned when her nude video is posted online.

The script has an ear for youth speak, a diction of hyper-compliments (Eleanor refers to Drea as her “revenge mommy”) and dizzying, dissembling accusations of bullying. While the stress collapses within the disappointingly tame last act — the film would reasonably forged the “Cruel Intentions” star Sarah Michelle Gellar as its school principal than be so cruel itself — Robinson convinces the audience to share her giddy delight at pairing last generation’s highschool flick aesthetics with this generation’s ethical anguish, particularly within the soundtrack’s needle-drops where Courtney Love and Le Tigre mosh alongside Olivia Rodrigo and Billie Eilish.