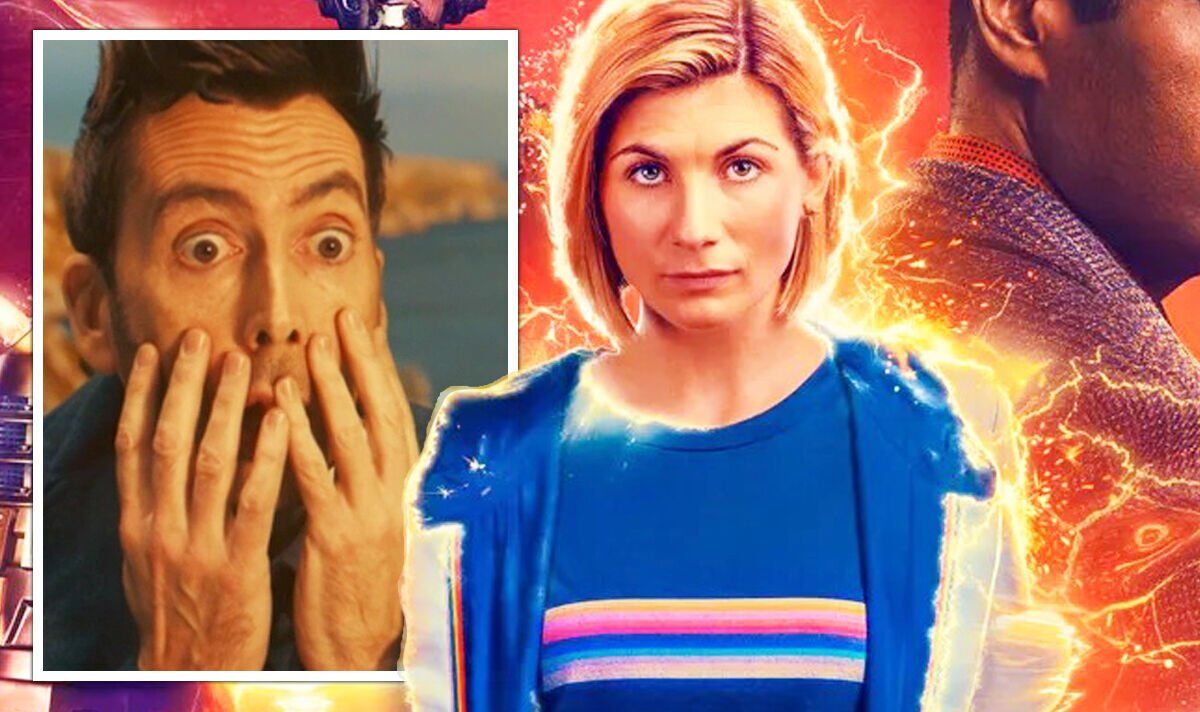 To have fun 100 years of the BBC, Jodie Whittaker and the TARDIS team returned to screens with a feature-length episode of the science fiction staple which might round out the primary female lead’s stint because the Doctor. The Power of the Doctor had loads of surprises in store for diehard Whovians, although none more shocking than the return of a Doctor Who favourite. Theories that the tenth Doctor portrayed by David Tennant would return proved correct, and viewers were treated to a sneak peek at what’s to come back 12 months once the special had reached its stunning conclusion.

Viewers were completely baffled when current Doctor Jodie Whittaker transformed into David Tennant as an alternative of the confirmed 14th Doctor, Ncuti Gatwa.

Ncuti’s casting was announced earlier this 12 months with universal approval, but fans can have to attend a bit longer to see his first adventures through time and space.

Once it got here time for Jodie to depart the series, the Doctor as an alternative transformed back into their tenth incarnation, last seen in 2013’s Fiftieth-anniversary special.

Whovian @YangXiaoDong69 tweeted: “10 12 months old me is losing their mind right away over Doctor Who!”

Bradley Knowles said: “Not watched Doctor Who in years, had it on within the background and David Tennant is back because the Doctor. What’s happening?”

Kenzie Lecki wrote: “Nah I’m shaking. They only went and brought DAVID BACK!!!”

@Lyrcmck said: “David Tennant back as The Doctor. Even when it’s only for the sixtieth anniversary, I’m so f*****g completely happy.”

Teaming up with the Cybermen and the Daleks, the evil Time Lord mustered up enough energy to force the Doctor to regenerate into himself.

While the Master/Doctor wreaked havoc on the Universe, the true Doctor was stuck within the plane between regenerations.

With a bit help from some familiar faces, the Doctor managed to force the Master to revert the method and return to the true world.

Nonetheless, her nemesis wasn’t quite finished, and the immortal hero absorbed an enormous amount of fatal energy during their final showdown.

Back on Earth, companions Yaz (Mandip Gill), Graham (Bradley Walsh) and Dan (John Bishop) got here up with a fitting technique to tell their stories without exposing the Doctor’s secret.

Classic Whovians may even find a way to identify some familiar faces amongst the group, including Jo Grant (Katy Manning) and Mel Bush (Bonnie Langford).

Even one in every of the Doctor’s first-ever companions Ian Chesterfield (William Russell) managed to make an appearance and was surprised to listen to his Time Lord mentor had transformed into a lady.

Doctor Who: The Power of the Doctor is on the market to stream on BBC iPlayer.