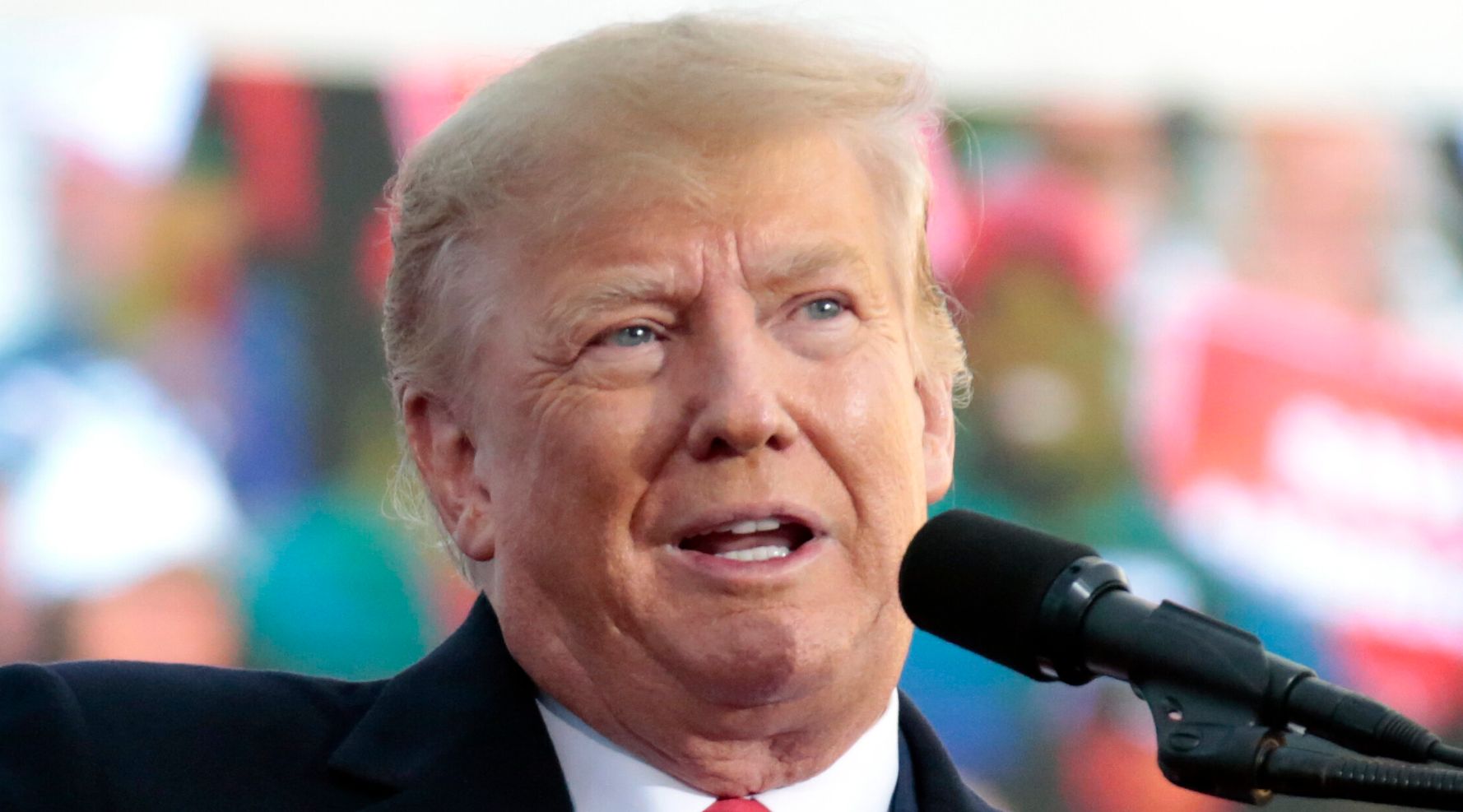 “I heard the president say something to the effect of, ‘I don’t f-ing care that they’ve weapons. They’re not here to harm me. Take the f-ing mags [metal detectors] away. Let my people in. They’ll march to the Capitol from here,’” Hutchinson testified Tuesday before the House’s Jan. 6 committee.

The explanation for Trump wanting the crowds? “He was furious because he wanted the sector we had on the Ellipse to be maxed-out to capability,” Hutchinson said.

After all, an obsession with crowd size is something that had been a component of Trump’s presidency since his very first day in office in 2017. The day after his inauguration, he personally called the top of the National Park Service to ask for photographic evidence that might support his claims concerning the size of the group.

Trump falsely claimed as much as 1.5 million people attended the event, regardless that experts said the info suggested the group was only about one-third the dimensions of the group that gathered for Barack Obama’s 2009 inauguration.