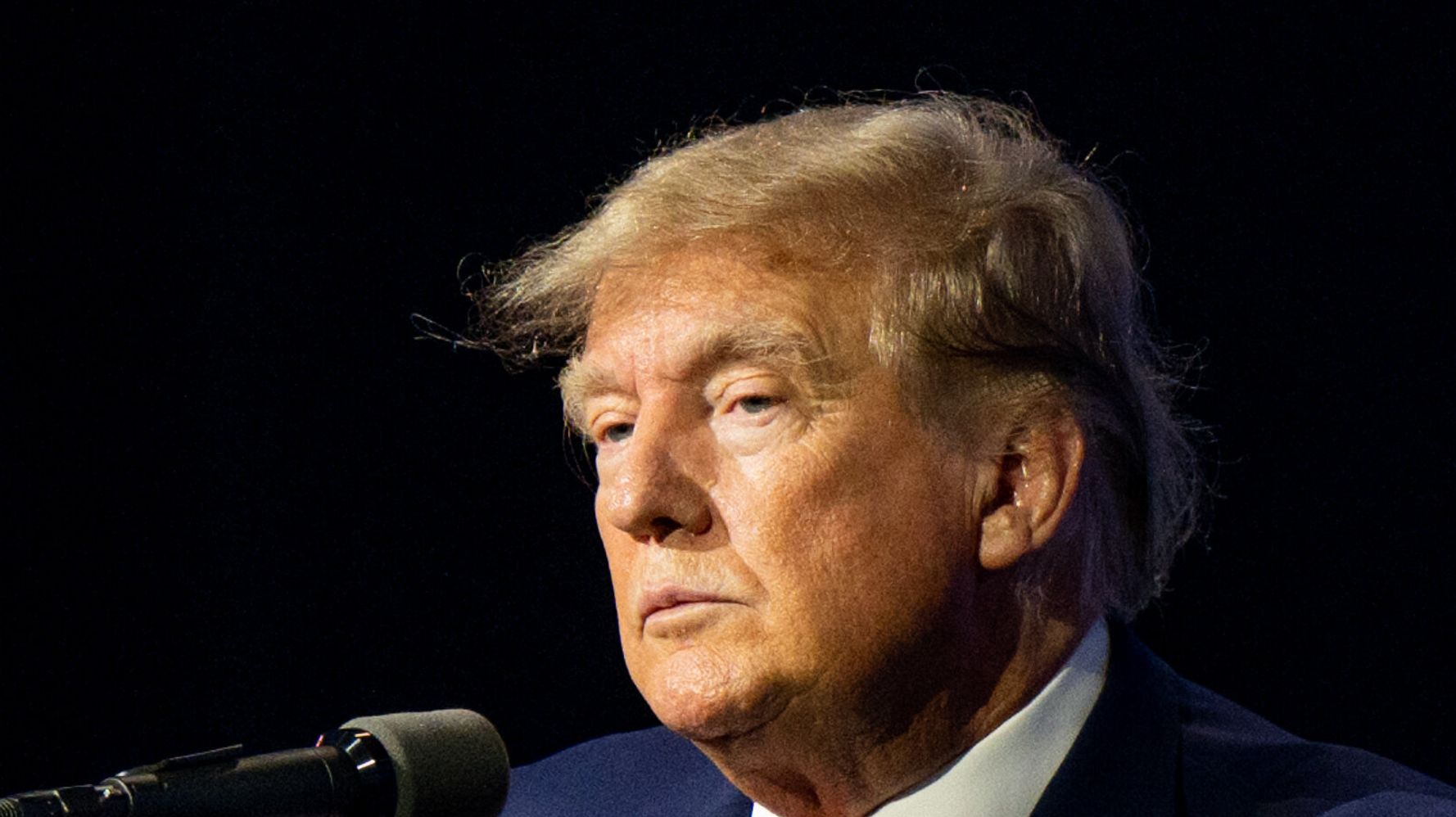 The names of the 19 children and two teachers, broken up into hardly recognizable syllables in Trump’s stumbling pronunciation, were interspersed with the funereal sound of a gong.

Despite the tragedy, Trump hailed the NRA in his speech at its convention in Houston and ended his remarks together with his trademark clenched fists and “cha-cha-cha” dance move.

He blamed the horrific bloodshed at one more American school on “broken families” — and called efforts to curb gun violence “grotesque.”

Journalist Justin Glave called Trump’s tribute to the Uvalde victims “dystopian” and said that the gongs appeared to “signal that the republic is doomed.”

Many were dumbfounded by Trump’s apparent lack of preparation to read the names of the dead children and their teachers.

Others had very different ideas for Trump’s ghoulish dance at the top.